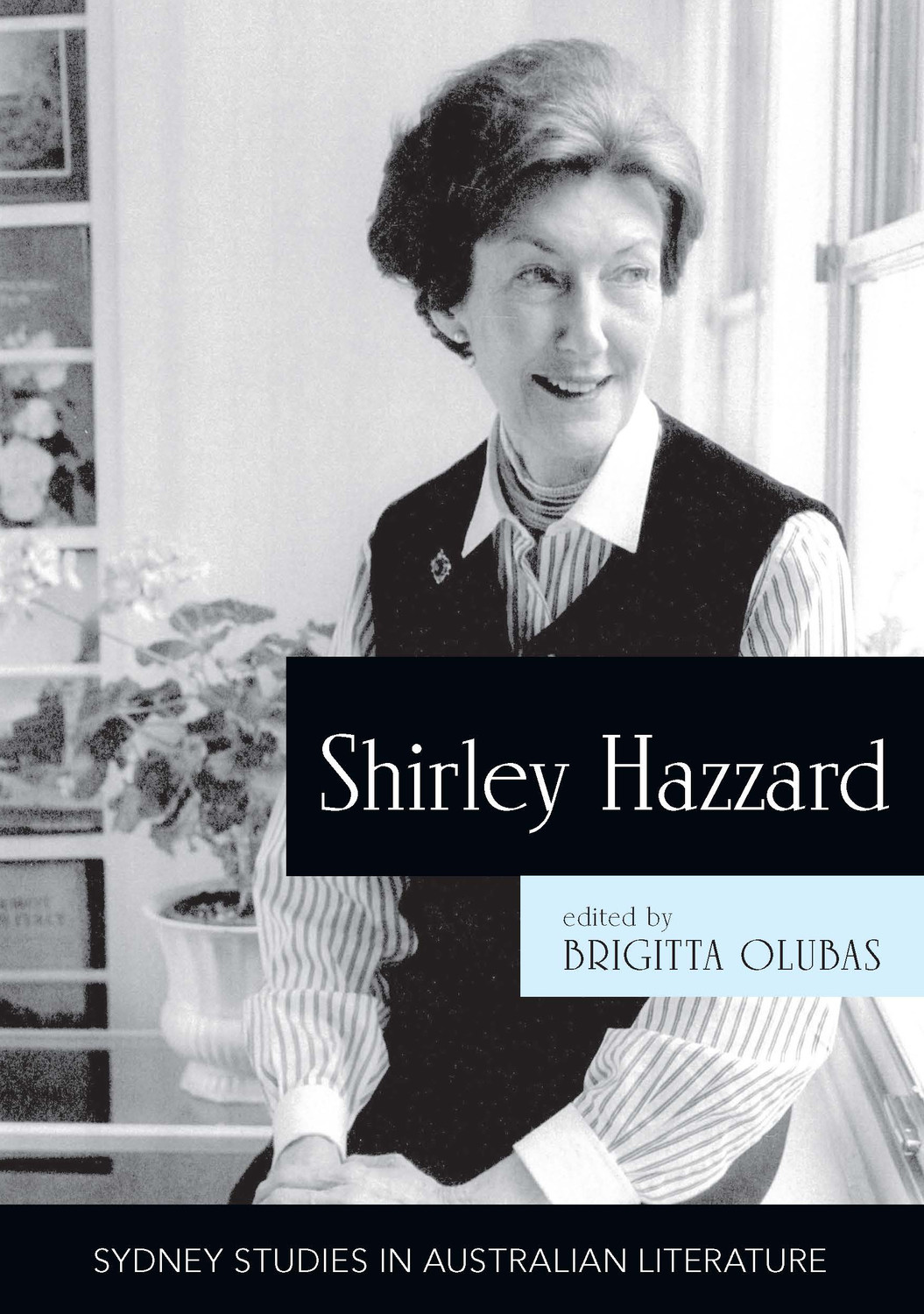 “Olubas has brought together a number of critical essays on Hazzard’s fiction with two biographical pieces. Her intention is to expand the critical conversation on this important writer … invaluable for readers and critics who want to explore the power and subtlety of Hazzard’s fiction.”
Susan Sheridan   Transnational Literature


Back to Shirley Hazzard