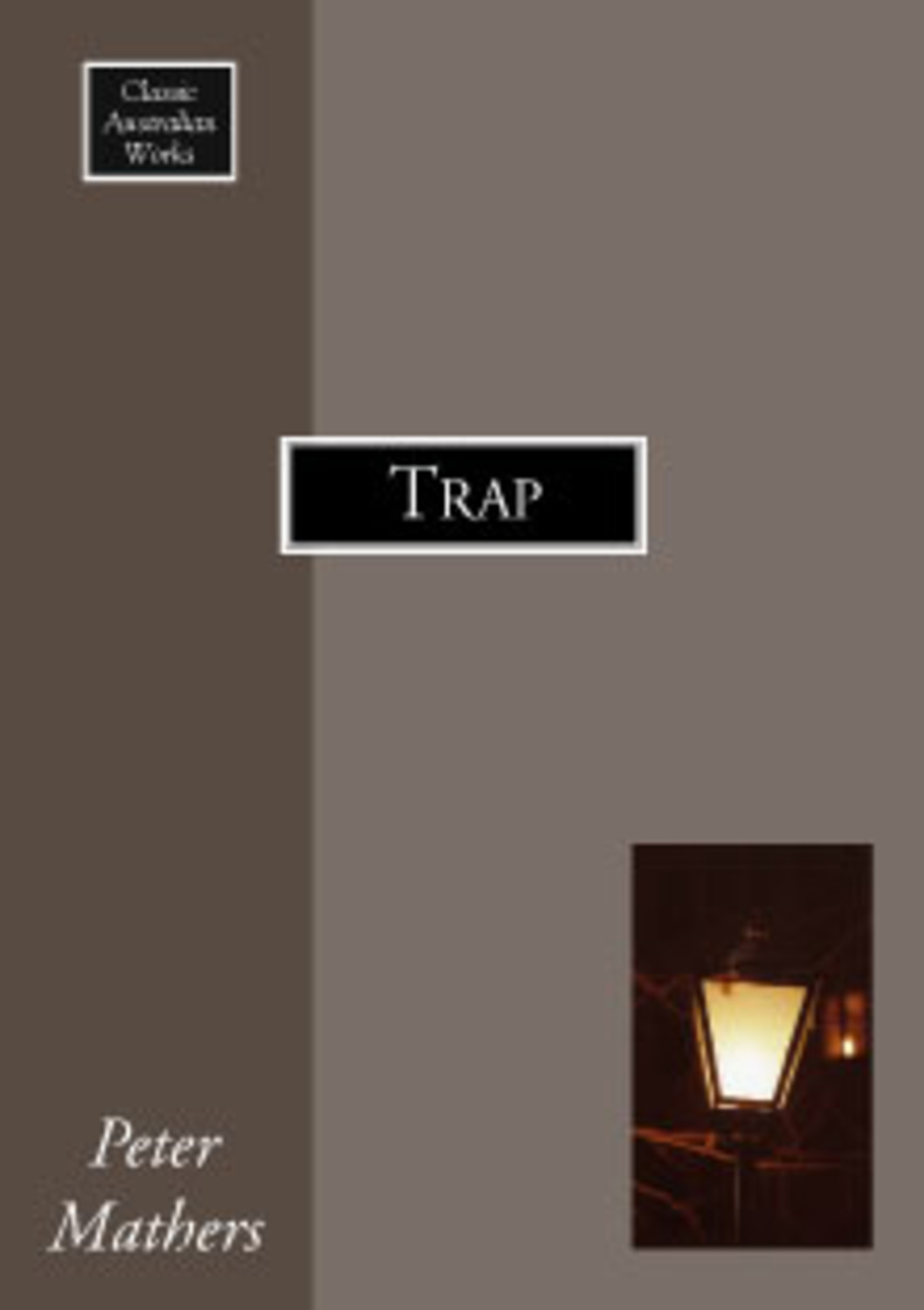 Share on Facebook Tweet on Twitter Email
Trap (1966) won the Miles Franklin Literary Award when it was published. Its comic and satiric elements and use of several narrative voices provide revealing interpretations of cross-cultural relations, bureaucracy and politics in Australia. Peter Mathers was born in England in 1931 and came to Australia with his family as a child. From 1964 and 1967 he worked in Britain and Europe as a researcher. His first writing appeared in the early 1960s, with his novels being published in the 1960s and 1970s.
Tags: Australian classics, Classic Australian Works, Peter Mathers
Format: paperback
Size: 210 × 148 × 23 mm
316 pages
ISBN: 9781920897116
Publication: 01 Dec 2003
Series: Classic Australian Works
Back to Trap