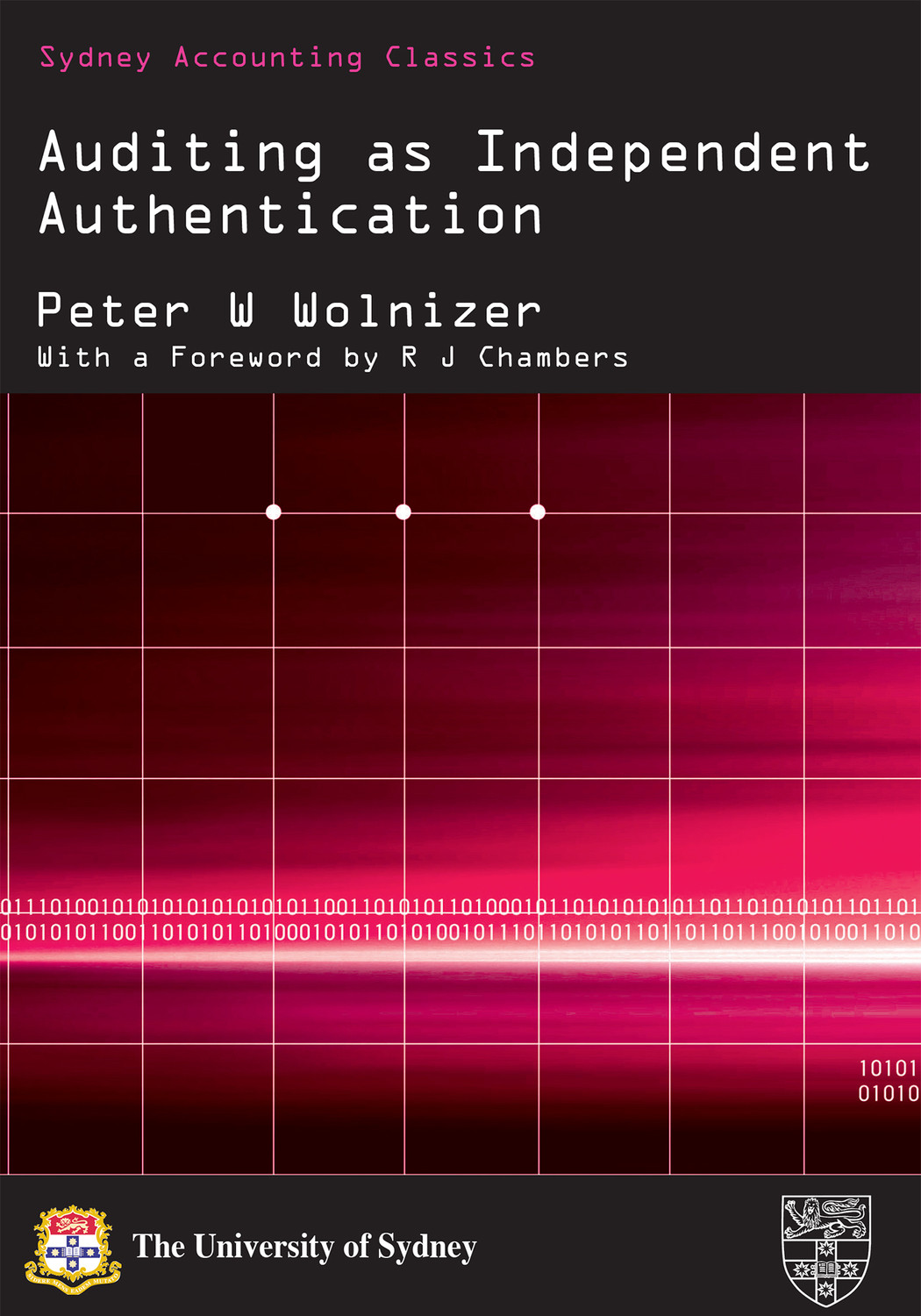 "[The author] takes a different approach to a long-standing challenge to the basis of accounting presentation. Whether his flinging down of the independence gauntlet will get the auditors to join in the fray remains to be seen."
Frederick Neumann   The Accounting Review

Back to Auditing as Independent Authentication