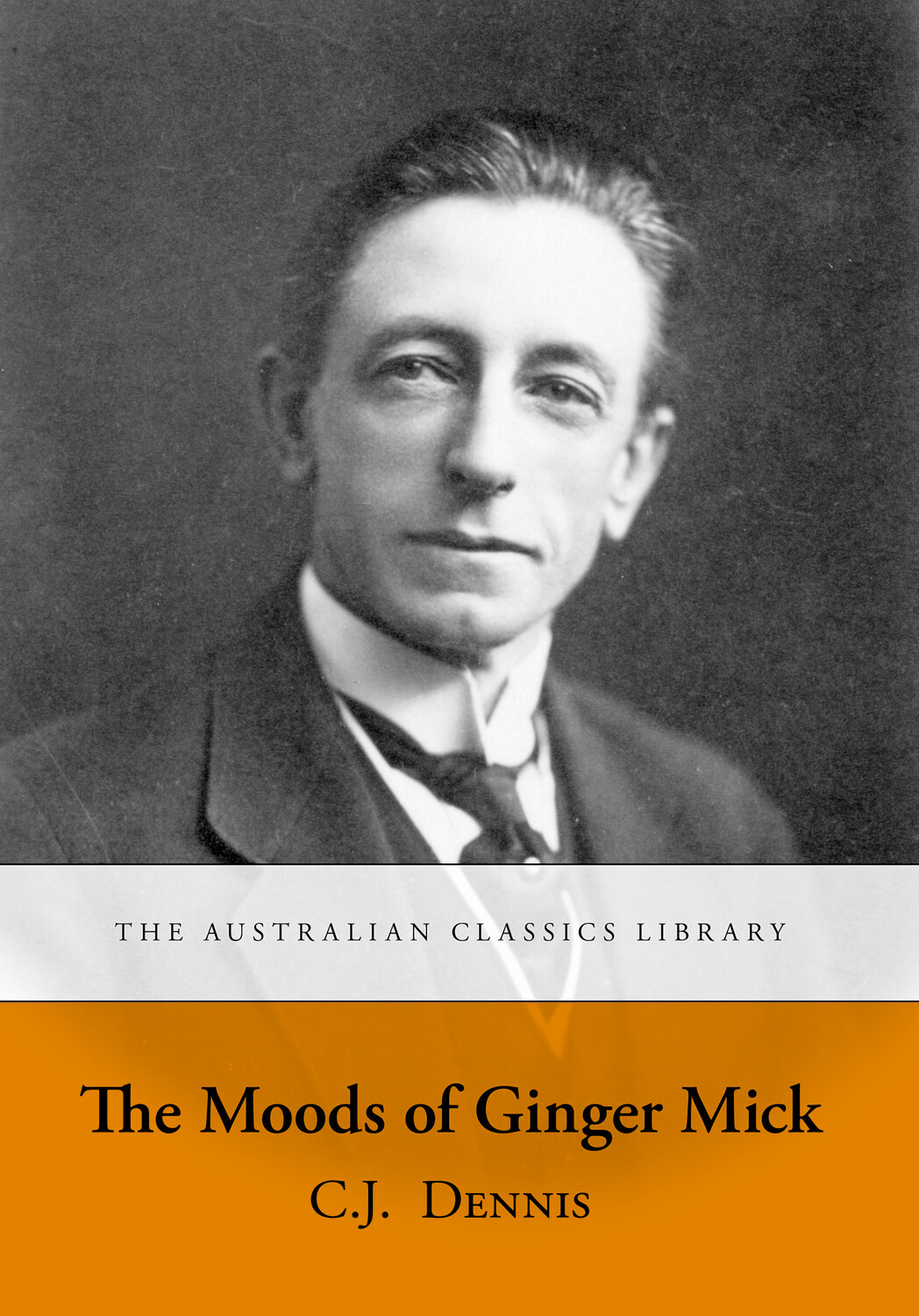 Back to The Moods of Ginger Mick