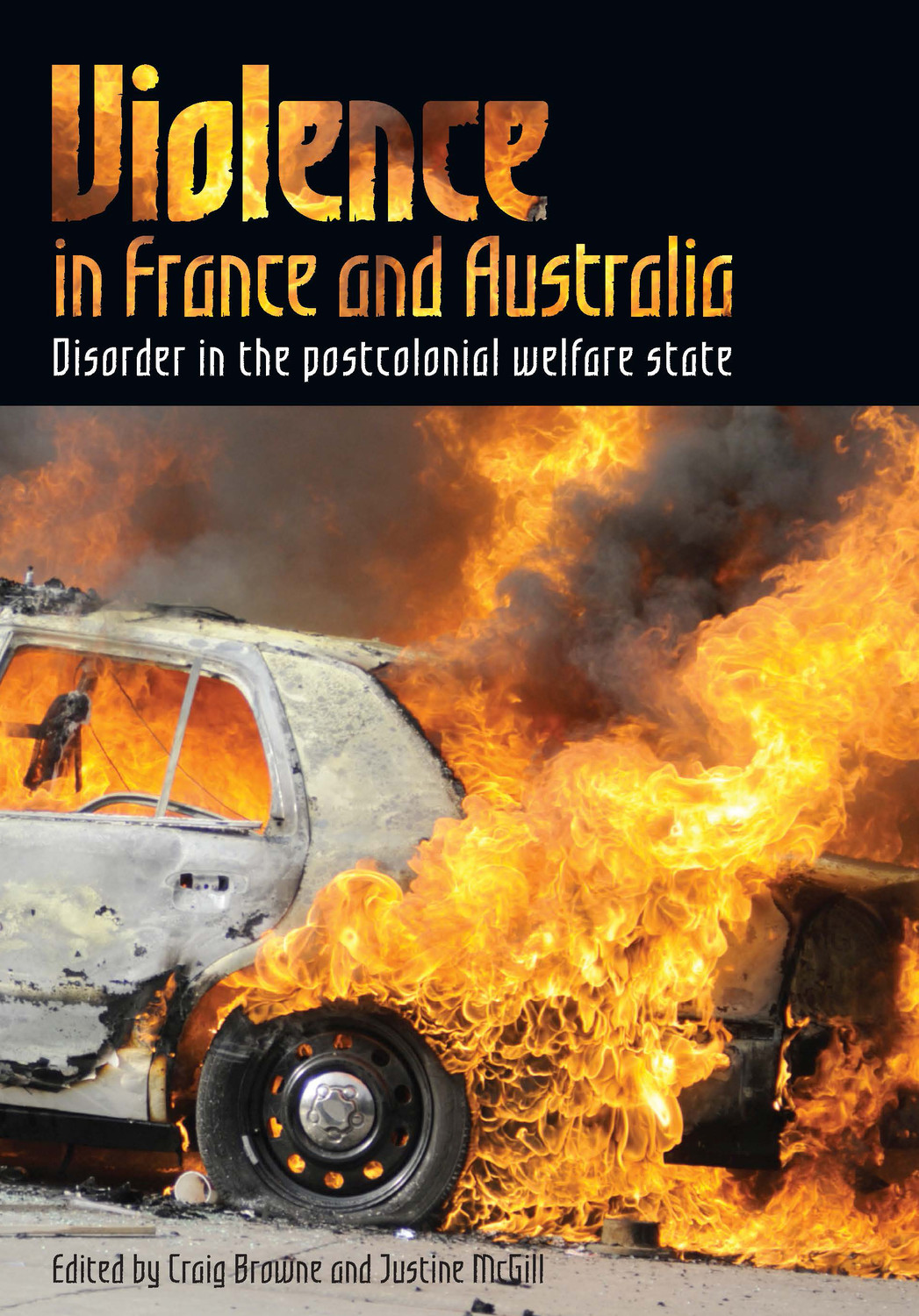 Back to Violence in France and Australia