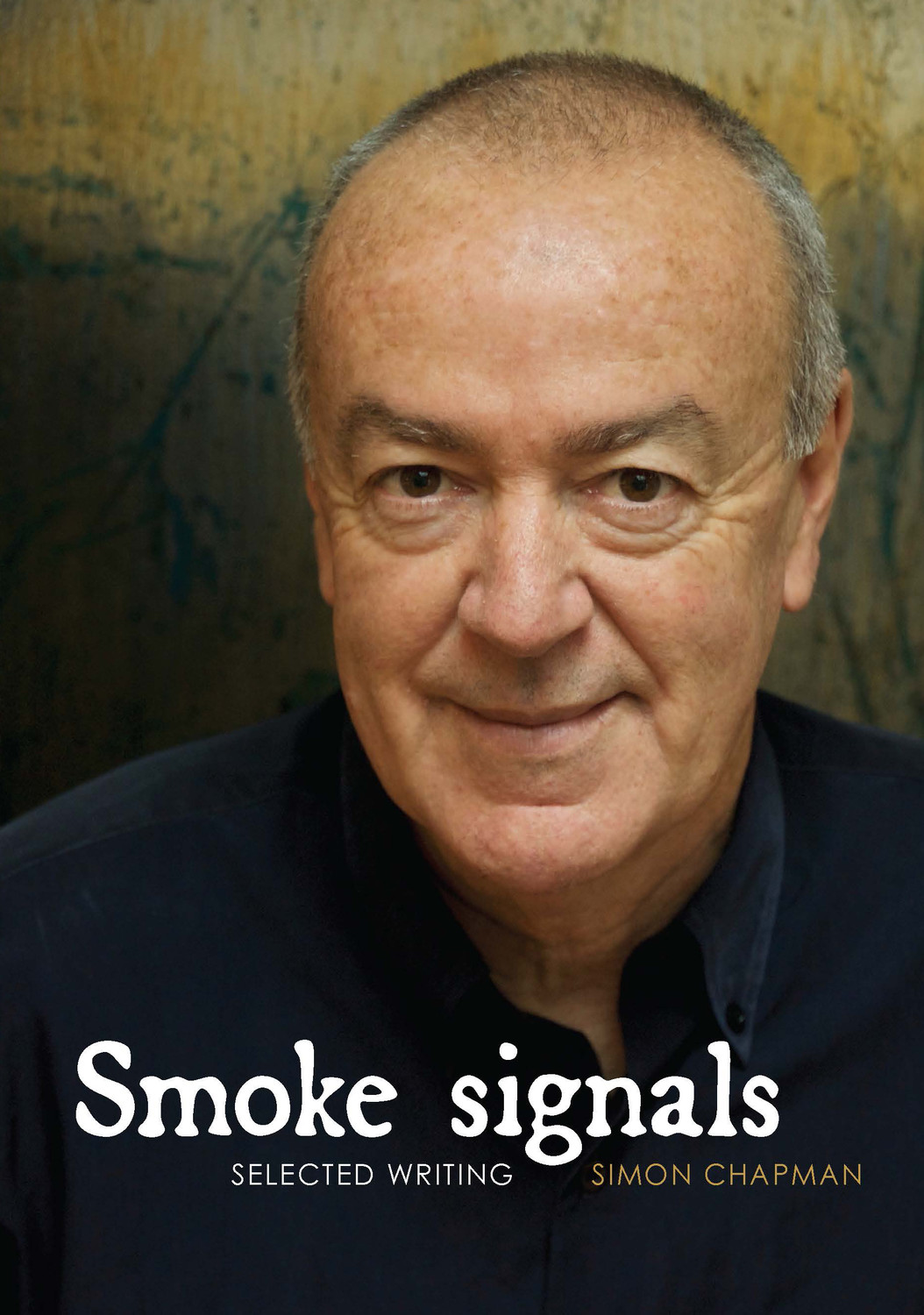 Back to Smoke Signals