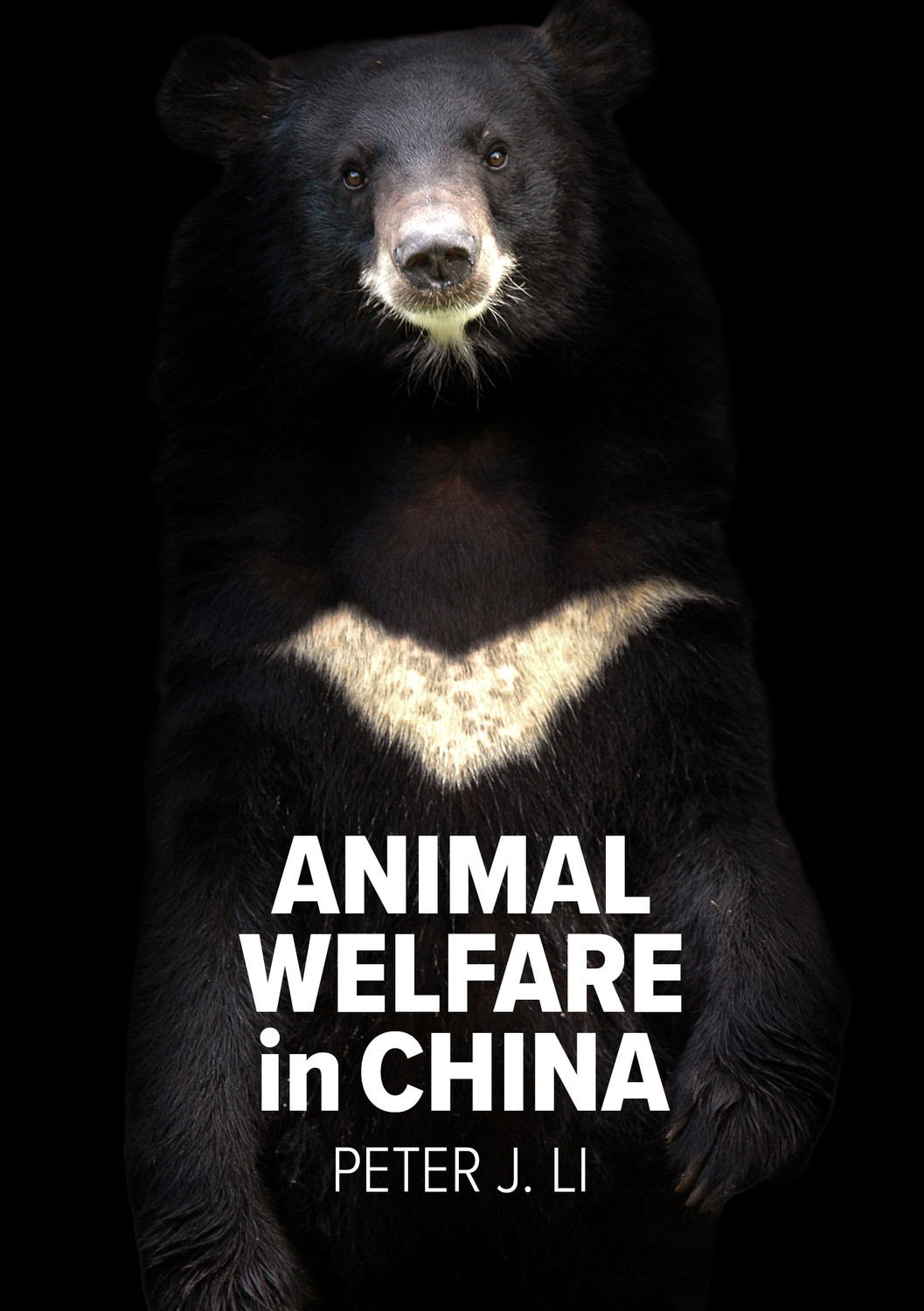 “The book’s appeal is enhanced by its engaging writing, which is fun to read… I highly recommend Animal Welfare in China to everyone.” Anthrozoös
Gareth Davey   Anthrozoös


'Based on decades of firsthand experience and interviews, [the book] seeks to provide an insight into the history of animal welfare in China … full of rich analysis and logical conclusions that counter the narrative that Chinese culture is the reason or even excuse for acts of animal cruelty.'
Kelsey Granger   The China Journal