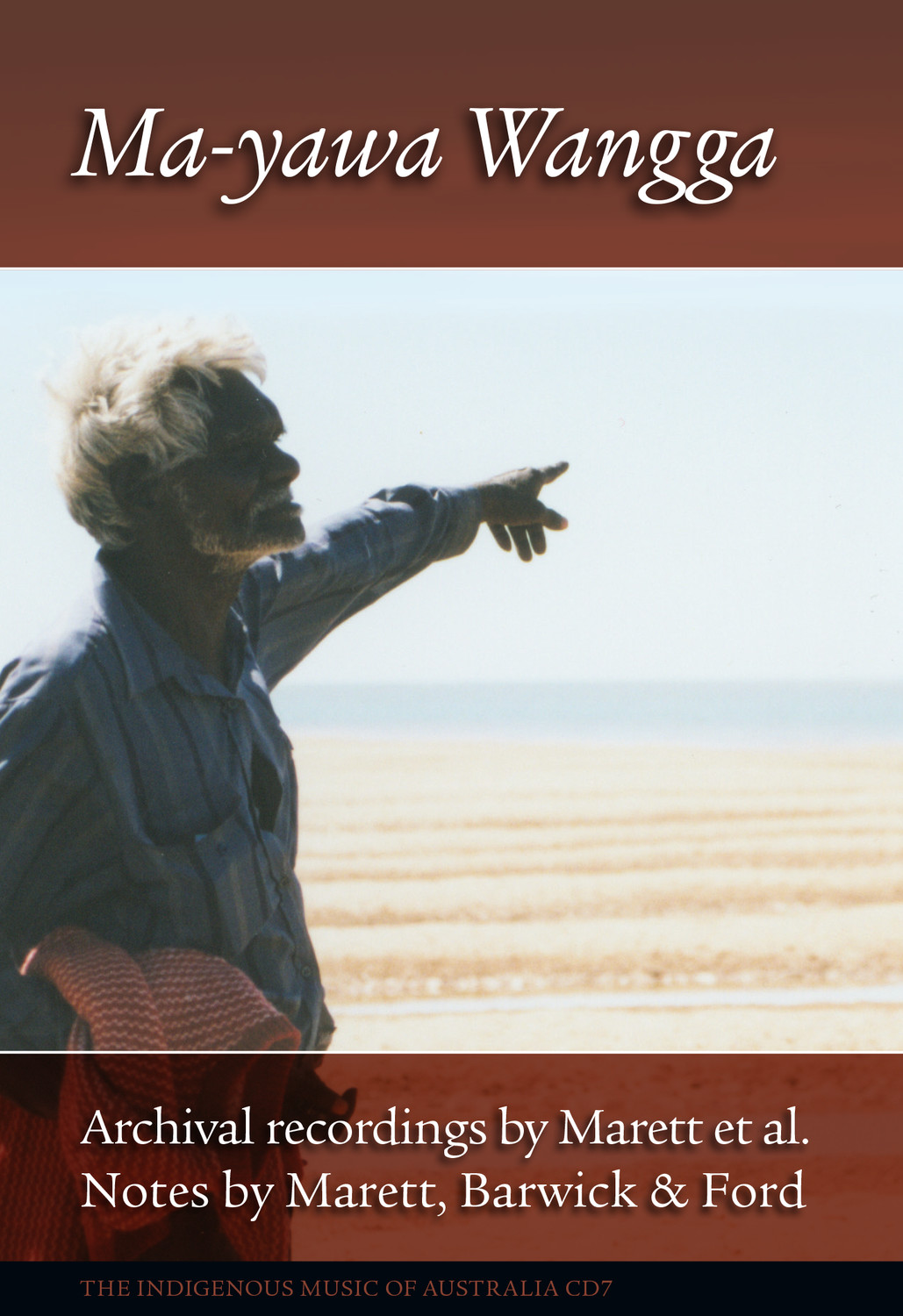 Back to Ma Yawa Wangga