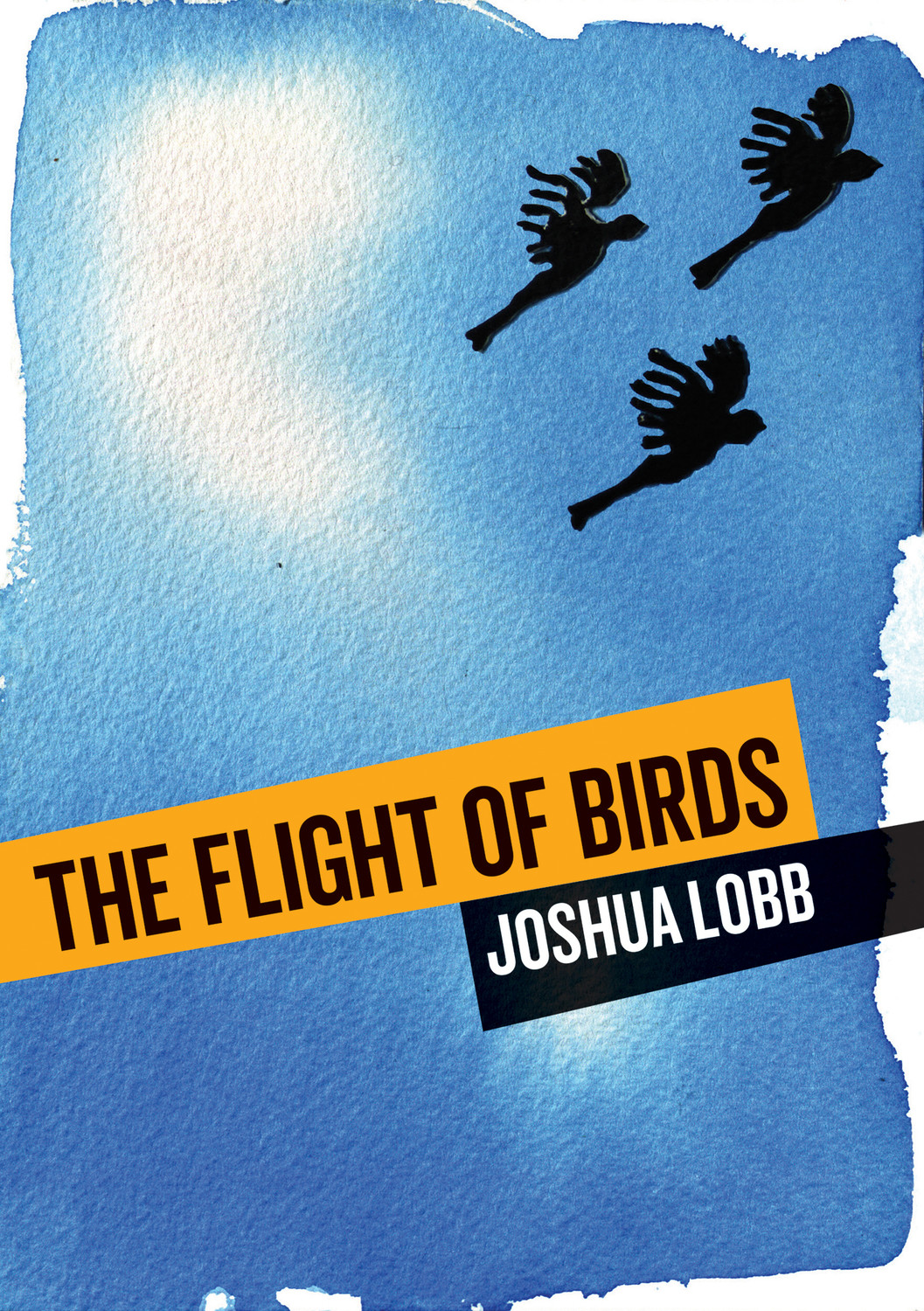 Shortlisted for the Readings Prize for New Australian Fiction 2019

'Lobb's substantial achievement has been to create a cohesive whole in which the parts flow and the patterns resonate. Interlocking and open-ended, the stories are rich with fragments from poems and other texts ... The Flight of Birds creates space for the consciousness of both humans and birds.'
Rowena Lennox   Swamphen

'Humans cannot imagine avian perspectives, Joshua Lobb admits, but his stories explore what we might learn from the attempt. Some of Lobb’s strategies are familiar from much recent fiction with ecological themes, such as the use of an educated, intellectually curious narrator-protagonist whose wide reading provides a convenient means of introducing diverse facts and anecdotes about birds into lyrical, richly figurative prose. Others are more adventurous, including shifts in grammatical person and tense. Far from being gratuitous, they foreground substantive questions of intergenerational responsibility.'
Sascha Morrell   Australian Book Review

'The Flight of Birds is full of surprises, as if Lobb is saying to the reader, don’t get stuck in the routine of traditional storytelling, come fly with me somewhere dangerous, somewhere fun. I dare you.'
Catherine McKinnon   Meanjin

'Lobb’s writing is at many points sparse and straightforward, and at others more pungent and poetic, but underpinning the various virtuoso treatments of the material is an inch-perfect gauge of the weight of how a story unfolds in its telling.'
Alex Lockwood   Animal Studies Journal

Back to The Flight of Birds