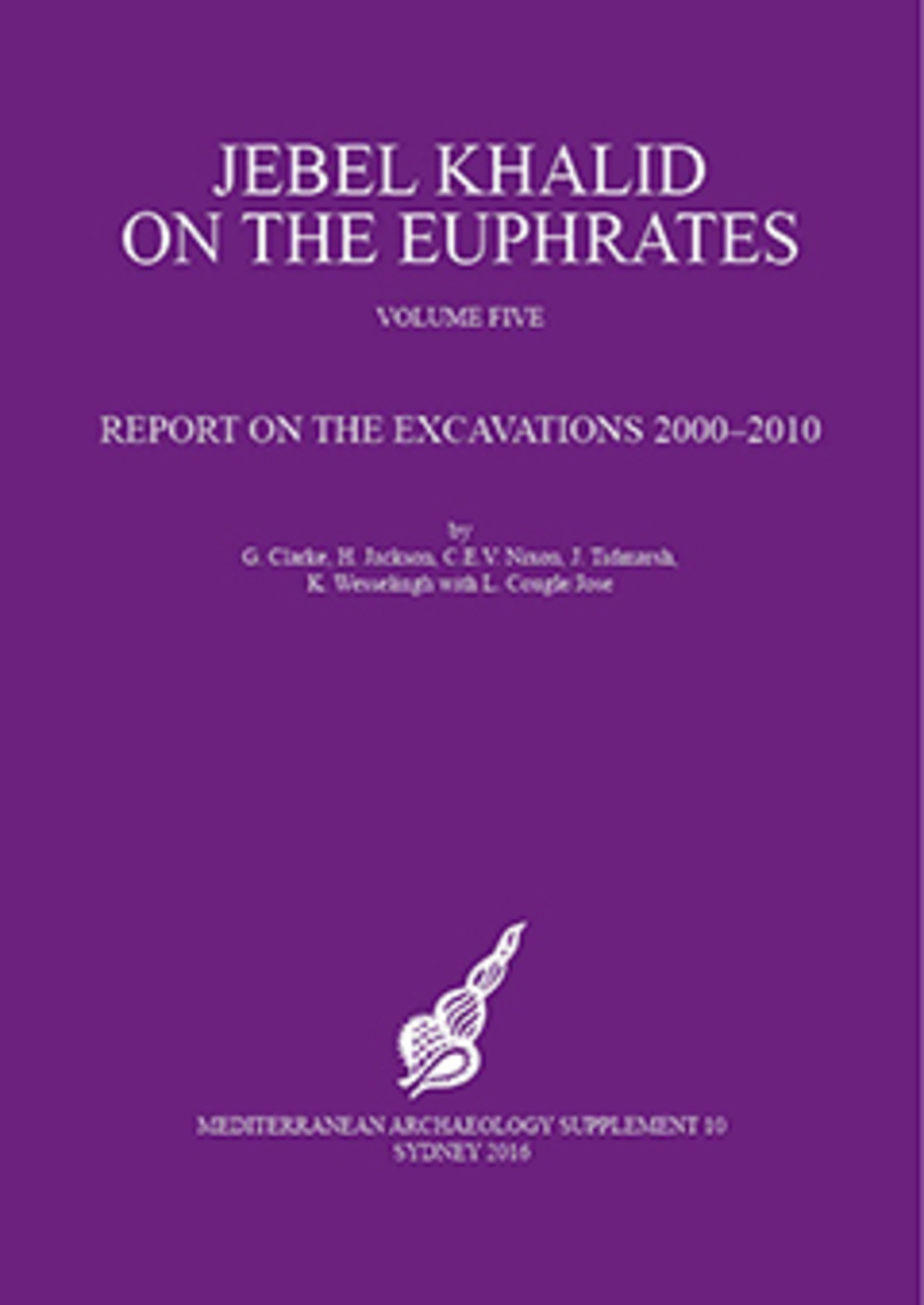 Back to Meditarch Supplement 10 (2016): Jebel Khalid on the Euphrates, Volume 5