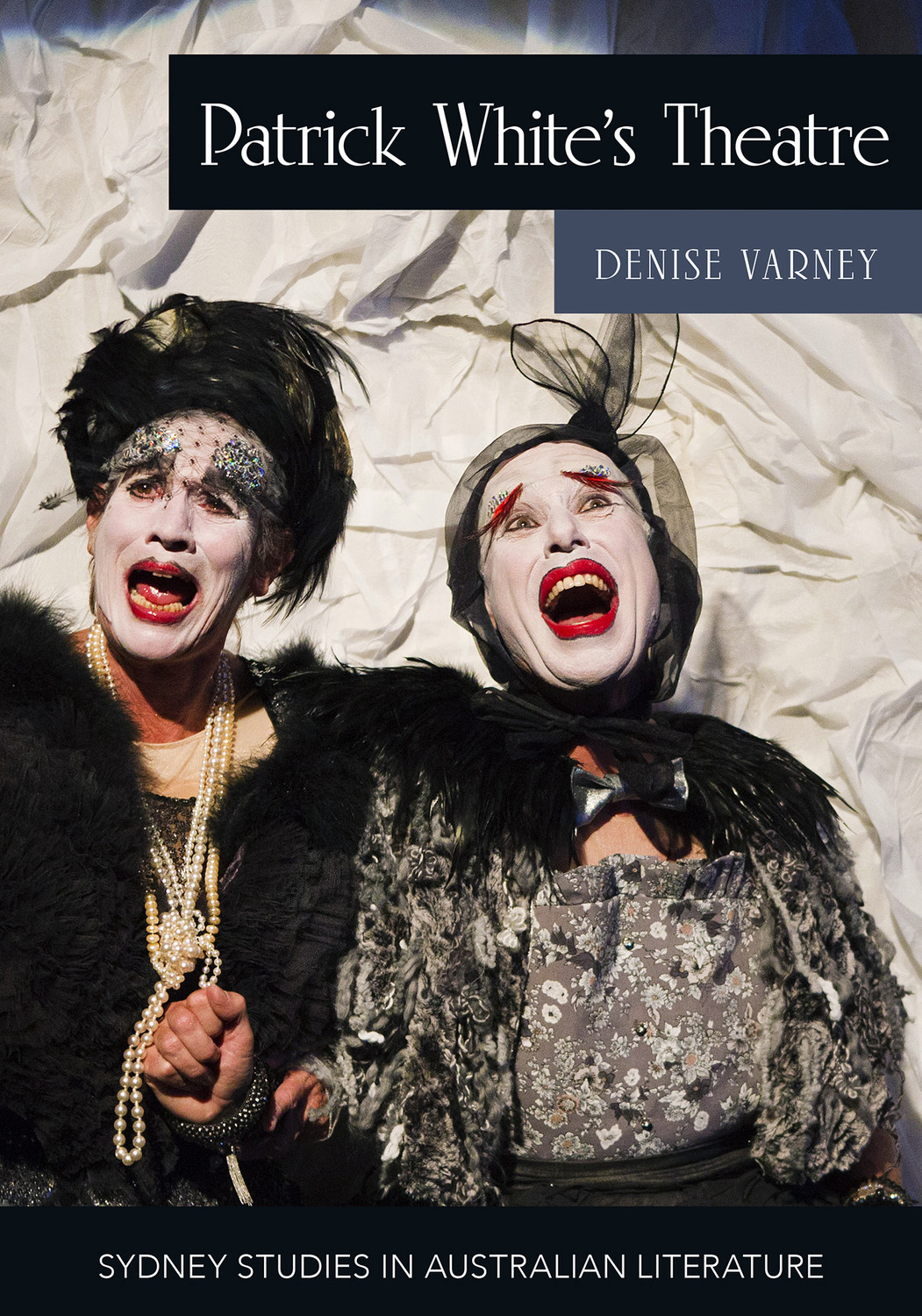 One of the giants of Australian literature and the only Australian writer to have won the Nobel Prize for Literature, Patrick White received less acclaim when he turned his hand to playwriting.

In Patrick White’s Theatre, Denise Varney offers a new analysis of White’s eight published plays, discussing how they have been staged and received over a period of 60 years. From the sensational rejection of The Ham Funeral by the Adelaide Festival in 1962 to 21st-century revivals incorporating digital technology, these productions and their reception illustrate the major shifts that have taken place in Australian theatre over time. Varney unpacks White’s complex and unique theatrical imagination, the social issues that preoccupied him as a playwright, and his place in the wider Australian modernist and theatrical traditions.

Denise Varney is Professor of Theatre Studies at the University of Melbourne, where she teaches Australian theatre and performance, and modern and contemporary drama. She is particularly interested in modernism, feminism and the role and representation of climate change, environment and ecology in the arts.