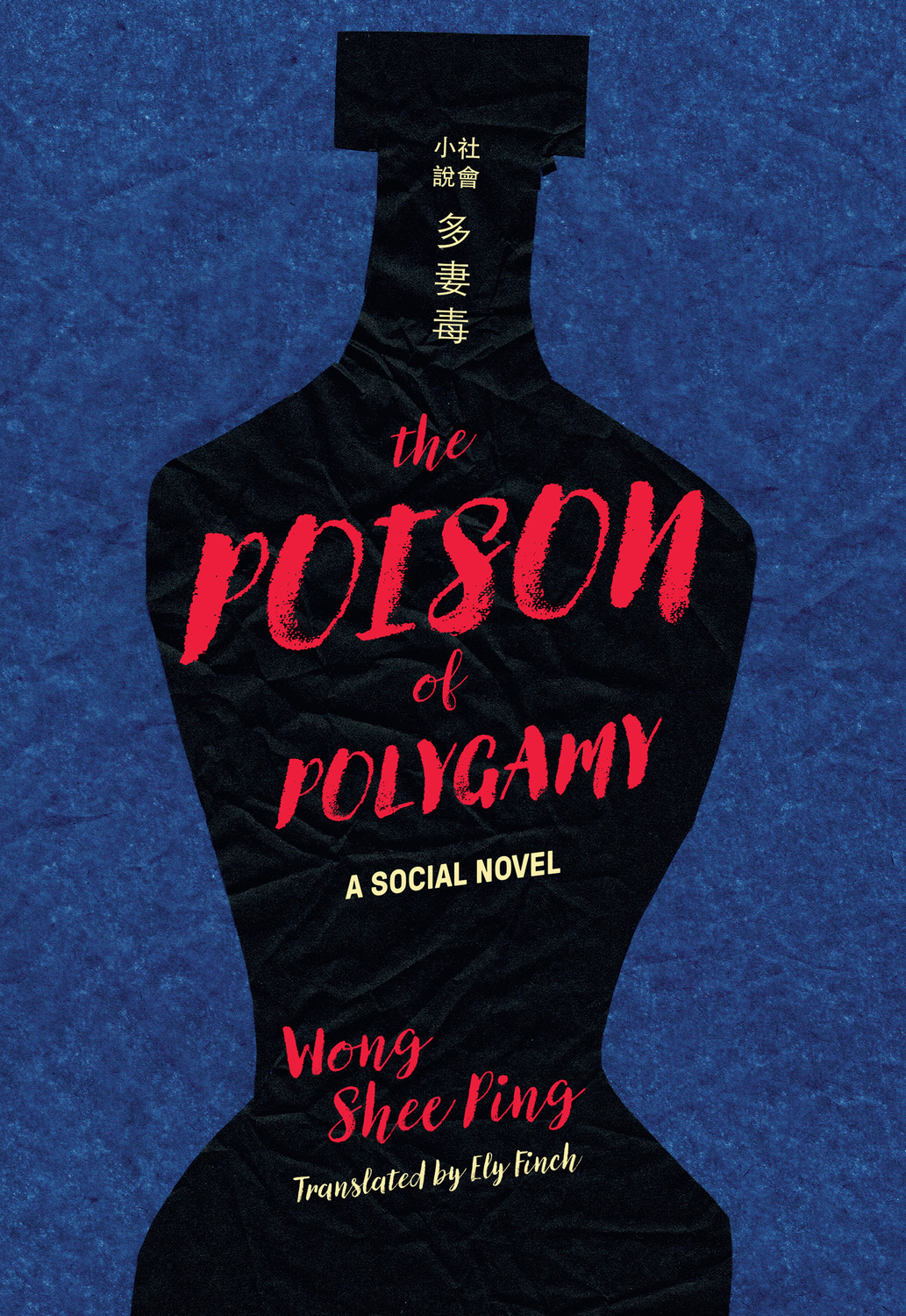 Serialised in 1909–10, The Poison of Polygamy is a rare gem of Australian literature.

The first novel of the Chinese Australian experience, it is a roller-coaster tale of blackmail, murder, betrayal and even thylacine attack, partly based on real people, places and events. Revealing the human face of migration between imperial China and colonial Australia, it recounts the story of a man from southern China who tries his luck on the Victorian goldfields, the wife he leaves behind, and their eventual fraught reunion.

In this bilingual parallel edition, Australia’s and possibly the West’s earliest Chinese-language novel is presented in English translation for the first time. Illuminating introductions explore the work’s historical, cultural and linguistic context, and establish its unique significance in Australia’s literary and social history.

“A shiny little nugget has been disinterred from the tailings of our literary past … The Poison of Polygamy is an exciting addition to our literary history that deserves to be widely discussed and analysed in both China and Australia.” David Walker, Emeritus Professor, Deakin University and author of Anxious Nation

“The discovery of The Poison of Polygamy and its publication in this highly informative bilingual edition is a double happiness. It gives readers a highly entertaining new novel, replete with drama, emotion and intrigue. At the same time it documents Chinese Australian life in a key period of history.” Nicholas Jose, author of Avenue of Eternal Peace

Mei-fen Kuo is a scholar of Chinese Australians from a diasporic perspective. Her Making Chinese Australia: Urban Elites, Newspapers and the Formation of Chinese Australian Identity, 1892–1912, was shortlisted for the W K Hancock Prize, and, with Judith Brett, she authored Unlocking the History of the Australasian Kuo Min Tang, 1911–2013. Mei-fen was an ARC DECRA Fellow at the University of Queensland and is currently a visiting scholar at National Chengchi University under the MOFA Taiwan Fellowship.

Michael Williams is an historian of the Chinese diaspora and is a founding member of the Chinese Australian Historical Society. His current research involves a history of the dictation test, a history of Chinese opera in Australia, and a comparison of Australia’s pre-1949 Chinese-Australian history with its post-1989 history. Michael is an adjunct fellow with the Institute for Culture and Society, Western Sydney University and is the author of Returning Home with Glory (Hong Kong University Press, 2018). Michael also teaches courses in Australian history and Chinese in the world at Beijing Foreign Studies University.

Ely Finch is a consultant translator and linguist who specialises in historical documents and inscriptions written in literary (classical) Chinese, Cantonese, and other southern Chinese languages. His expertise and work on Australian Chinese-language historical material has been of assistance to historians, archaeologists, museums and other institutions, and has garnered widespread academic and community attention in recent years.

Wong Shee Ping was a writer for Melbourne’s Chinese Times, a Christian preacher, a Chinese revolutionary and a member of a prominent family in Victoria’s Chinese business community. He is reported to have spoken little English, yet he made it his mission to espouse Western-influenced values and ideas.

About the author: Wong Shee Ping
Why is polygamy poisonous? An historical context
Translator's introduction

“The formatting of English and Chinese texts on facing pages is ideal for students of Literary Chinese to check their sense of the original against the superb translation by Ely Finch … Finch’s acknowledgements recognizing the assistance given by some two dozen academics or historical societies attest to the seriousness with which he brought this major project to admirable fruition.”
Cynthia Chennault   Delos : a Journal on & of Translation.

"Fundamentally, this novel is a treasure of Australian literature. The outstanding translation of this work of late Qing literary Chinese and its unique position within the history of the Chinese diaspora make The Poison of Polygamy of great interest to international scholars also."
Jocelyn Chey   Journal of the Oriental Society of Australia

'This story of the Chinese Diaspora in the Goldrush era has a unique place in our literary history. It’s thought to be the first Chinese-language fiction in Australia (and perhaps the world) and the novella’s serialisation in Melbourne’s Chinese Times, makes it a very special cultural artefact.'
Lisa Hill   ANZ Litlovers LitBlog

' ... The Poison of Polygamy, by Wong Shee Ping – first serialised in an Australian Chinese-language newspaper in 1909-1910 and here published in a bilingual edition with a translation by Ely Finch. A tale of opium addiction, lost love and Chinese experience on the Australian goldfields, it will oblige readers to reconsider our literary inheritance.'
Geordie Williamson   The Weekend Australian