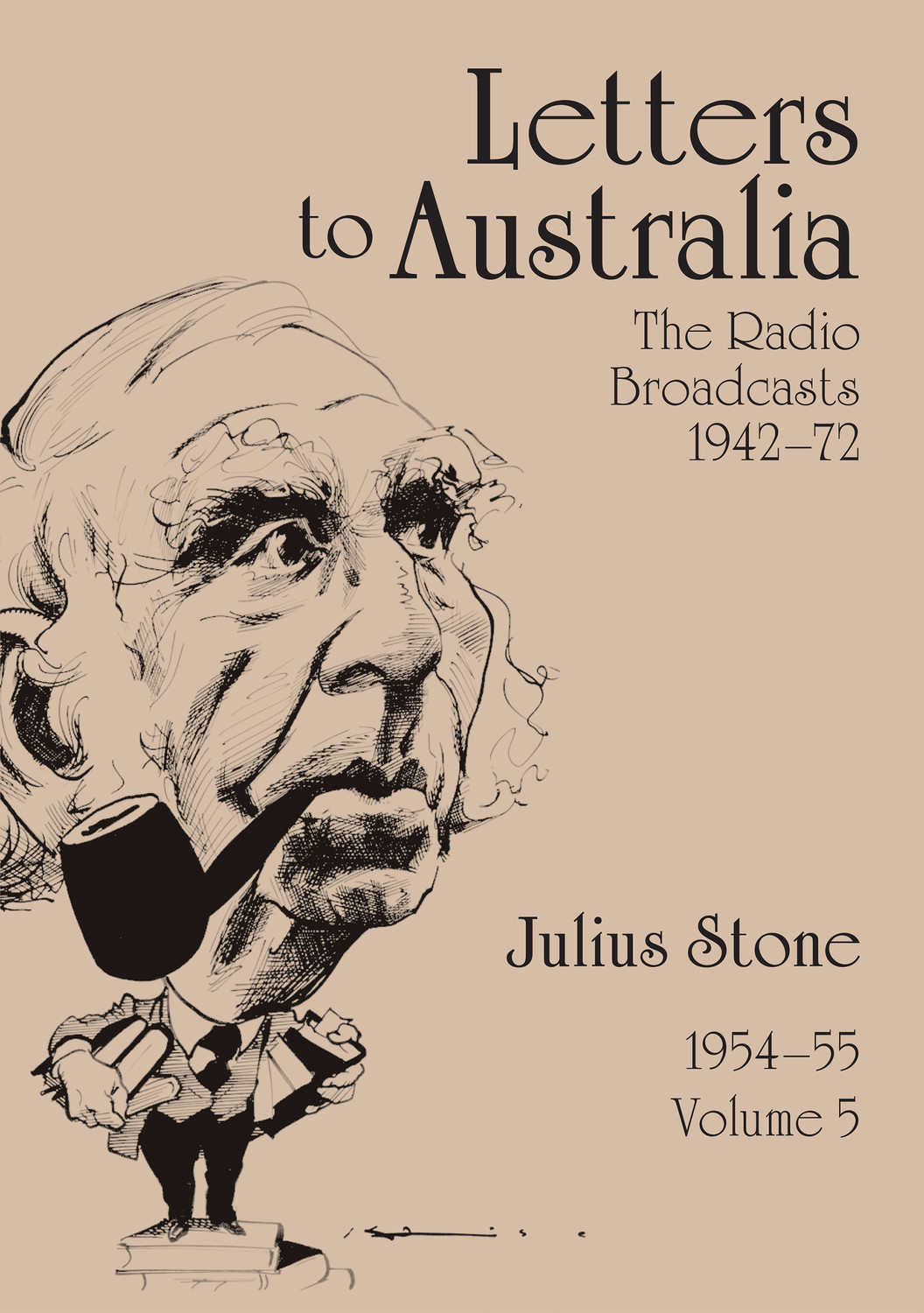 Queen Elizabeth’s visit showed a strong remaining affection for the crown, despite the nation’s shift of its power alliances to the USA. In the USA, McCarthyism crashed with the discrediting of its leading figure; in Argentina, the autocratic populist movement of Peron came to an end; West Germany continued its spectacular economic growth; and Yugoslavia made a bid for neutrality, weakening the Soviet Union’s grip on the Balkan states.