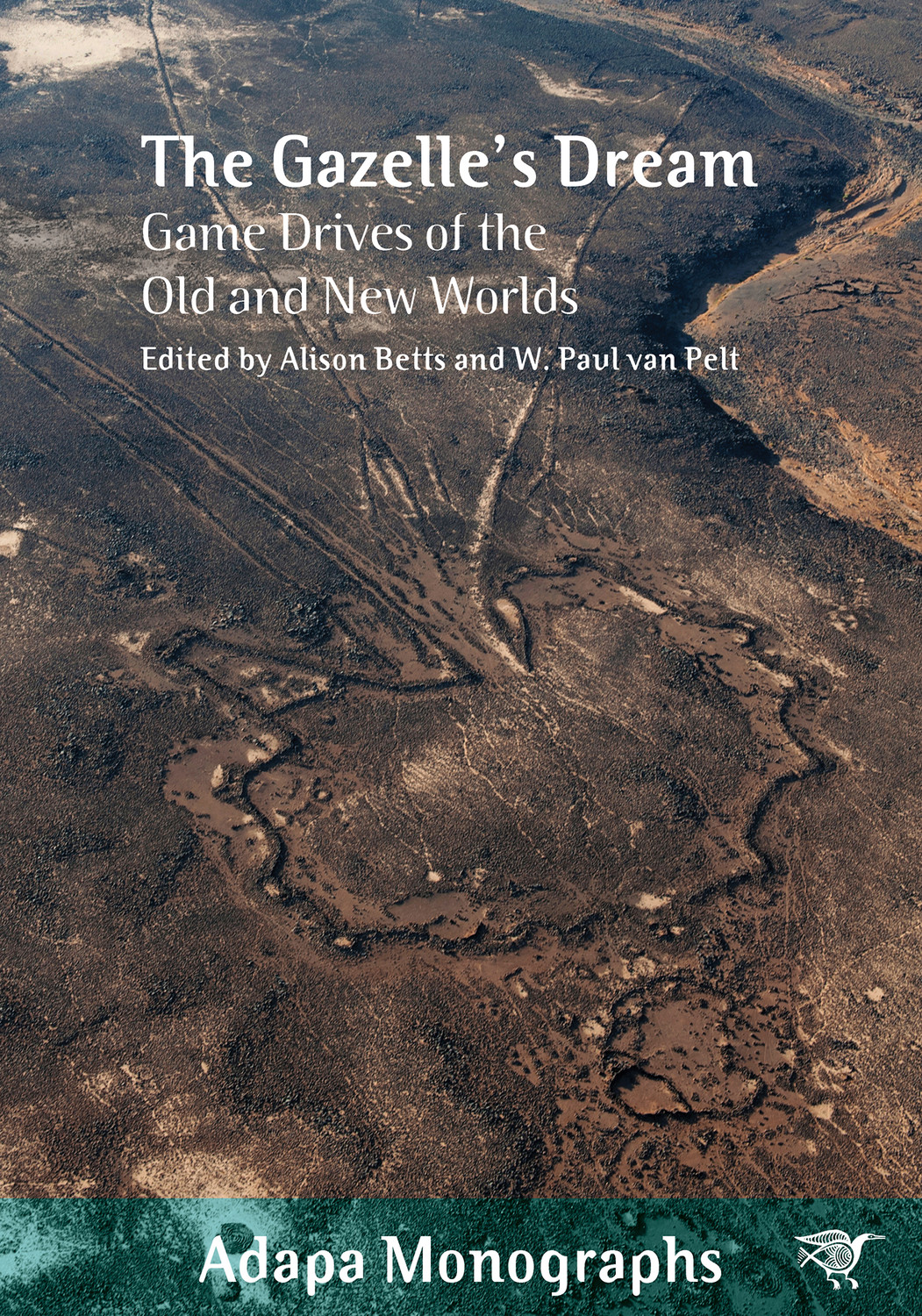 Game Drives of the Old and New Worlds

Works cited
About the contributors
Index