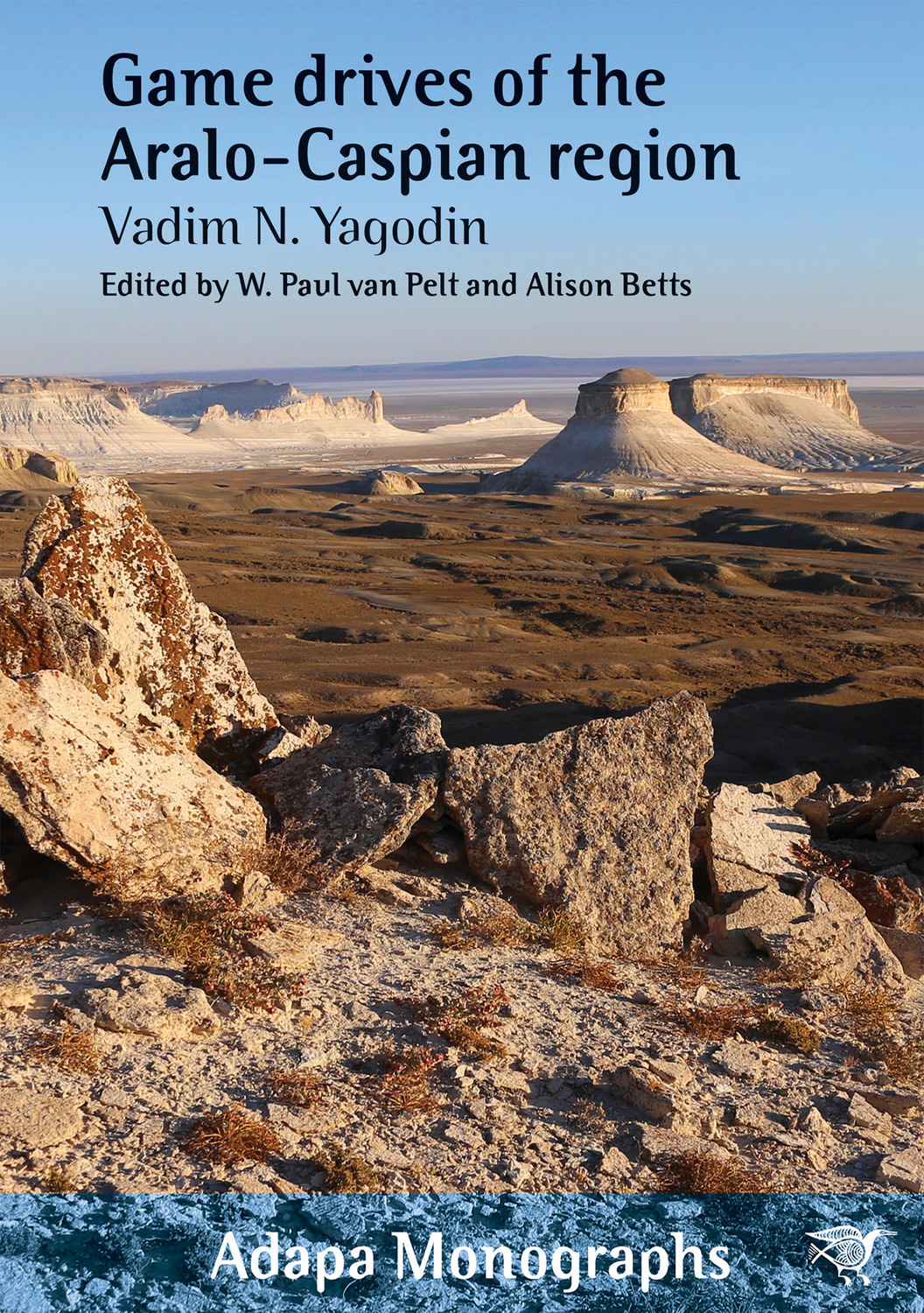 W. Paul van Pelt (University of Cambridge, Archaeology, Research Fellow, Trinity Hall; Research Fellow, McDonald Institute for Archaeological Research). His research interests focus on the interplay between technology and culture, and the material and biological conditions that result from intercultural contact and colonialism, and the various ways in which these impact expressions and experiences of identity.