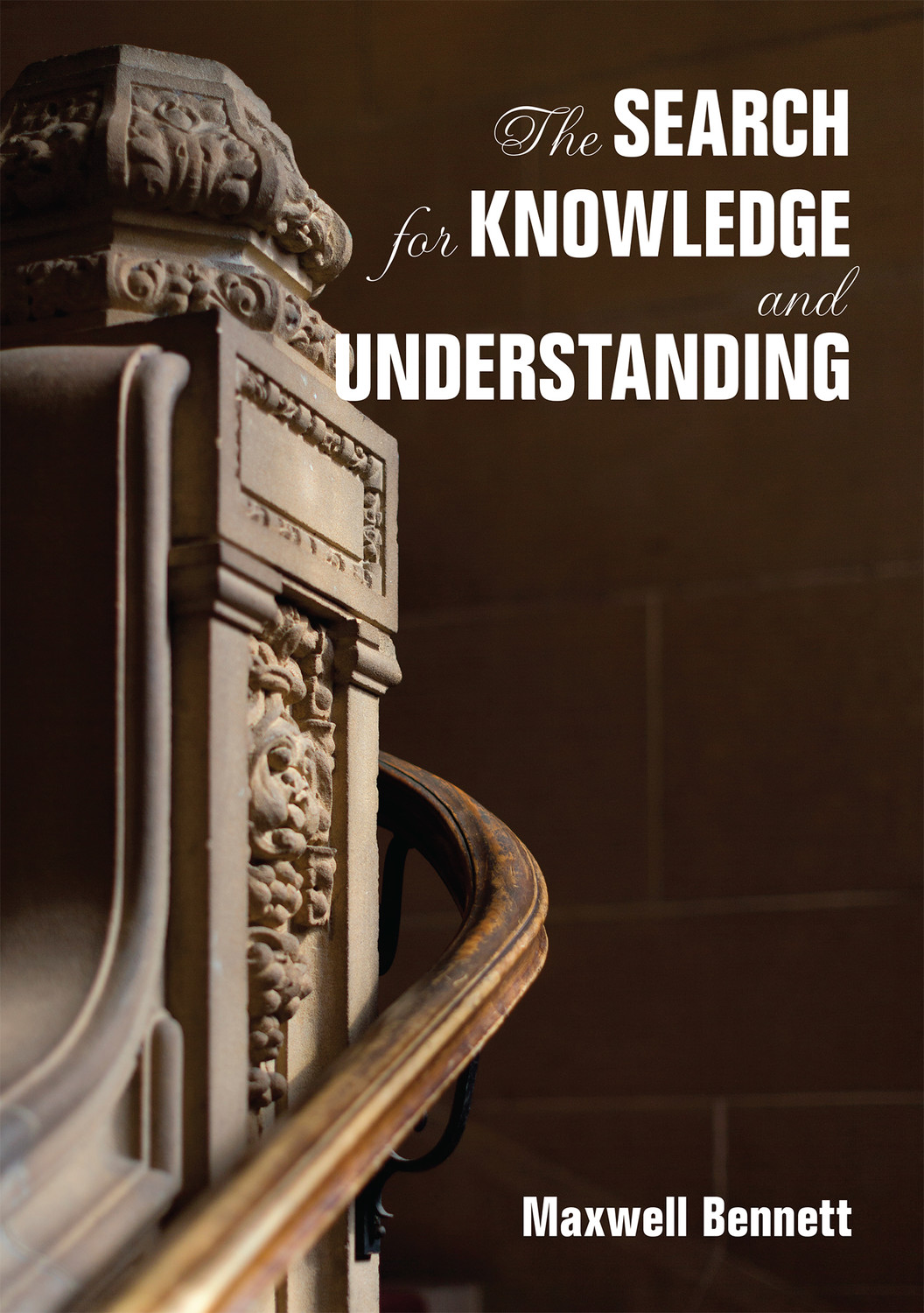 The Search for Knowledge and Understanding

For nearly a millennium, universities have searched for knowledge, understanding and truth. Internationally renowned neuro scientist, Professor Maxwell Bennett, evaluates the work of 20 of the greatest scholars in the University of Sydney’s history and shows how this university’s search has benefited society in manifold ways.

The Search for Knowledge and Understanding demonstrates an interdisciplinary approach, as Bennett crafts short but insightful biographies of some of the most significant scholars that have worked at Australia’s oldest university over the past half century, in medicine, the life sciences, the physical sciences and the humanities and social sciences.

Bennett provides a striking account of how this particular scholarly community has flourished by nurturing scholars and allowing them with the intellectual freedom to pursue their passions. The book clarifies the notion of understanding as it holds in different disciplines and depicts the benefit the world of scholarship can have on the wider community.

Max Bennett AO is university chair and professor of neuroscience at the University of Sydney. He has carried out pioneering research on synapses, and on the history and philosophy of the neurosciences.