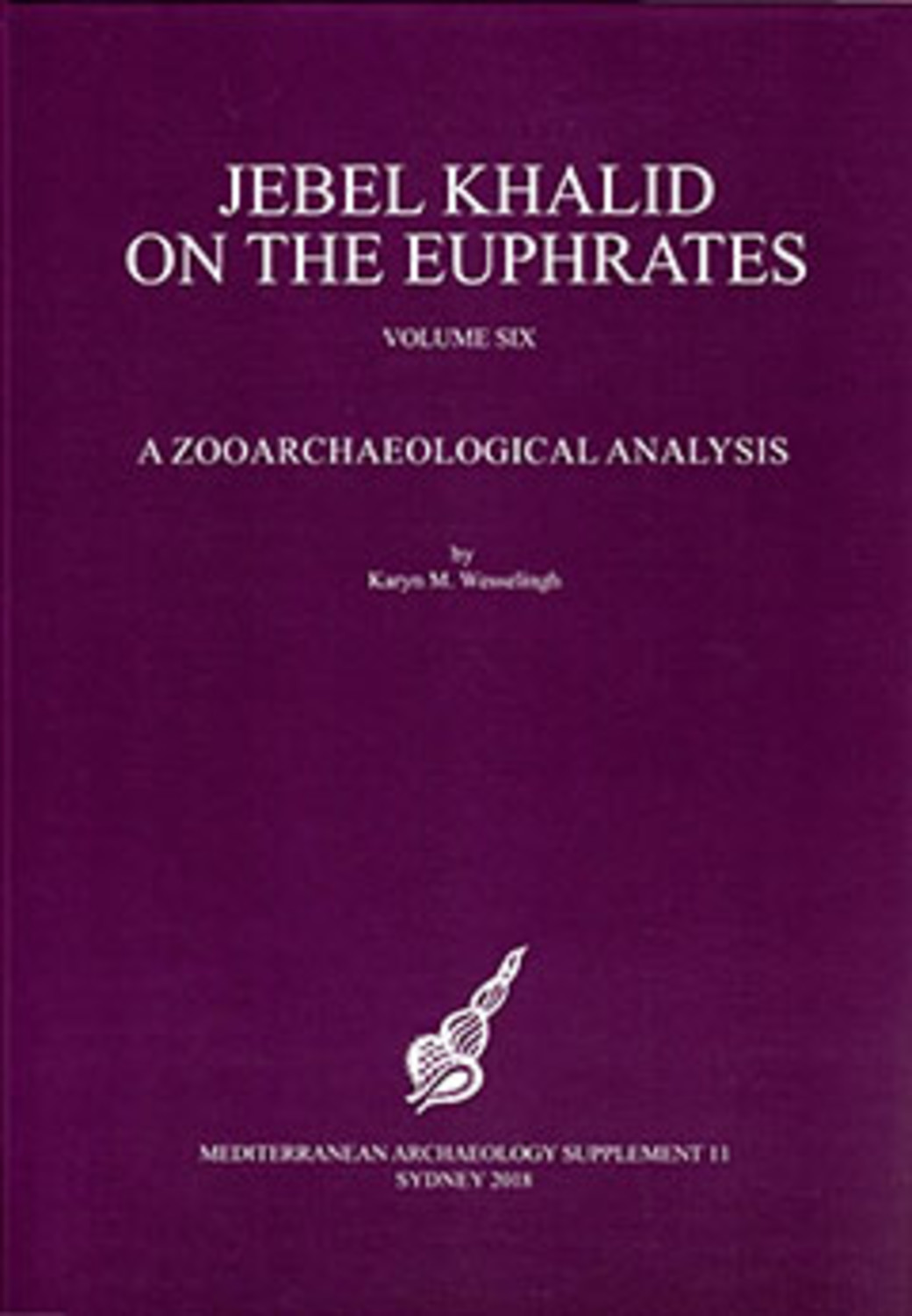 Jebel Khalid, located on the west bank of the Euphrates in North Syria, is uniquely important for any consideration of Hellenistic occupation in Syria, as the stratigraphic sequence records an unbroken occupation of the site stretching from its foundation period in the early 3rd century BC to its abandonment in the 1st century BC.

The 6th volume of the Jebel Khalid series brings together the combined faunal data from across the site, excavated over more than 25 years of fieldwork. It presents one of the few detailed faunal reports on the crucial Hellenistic period in Syria.

The volume starts with an overview of animal use in the Hellenistic Middle East before concentrating analysis on the remains from Hellenistic Jebel Khalid. The faunal analyses consider the different uses to which animals were put in the varied functional zones (domestic, commercial, and cultic) across the site. The cultural identity and status of the occupants of Jebel Khalid are also considered in light of these new data.

K. W. Wesselingh completed a PhD in Near Eastern Archaeology at the University of Sydney.