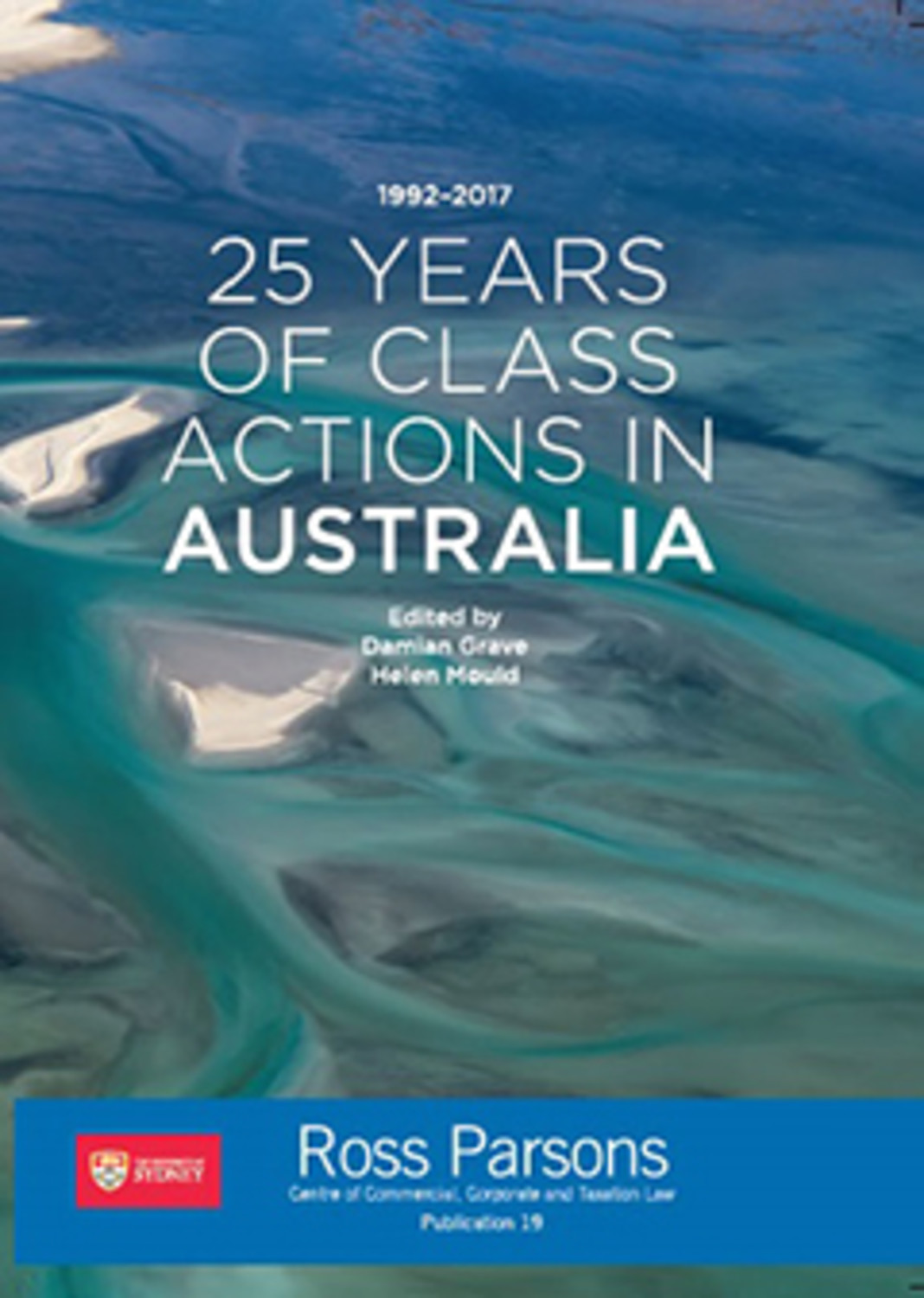 25 years of class actions in Australia