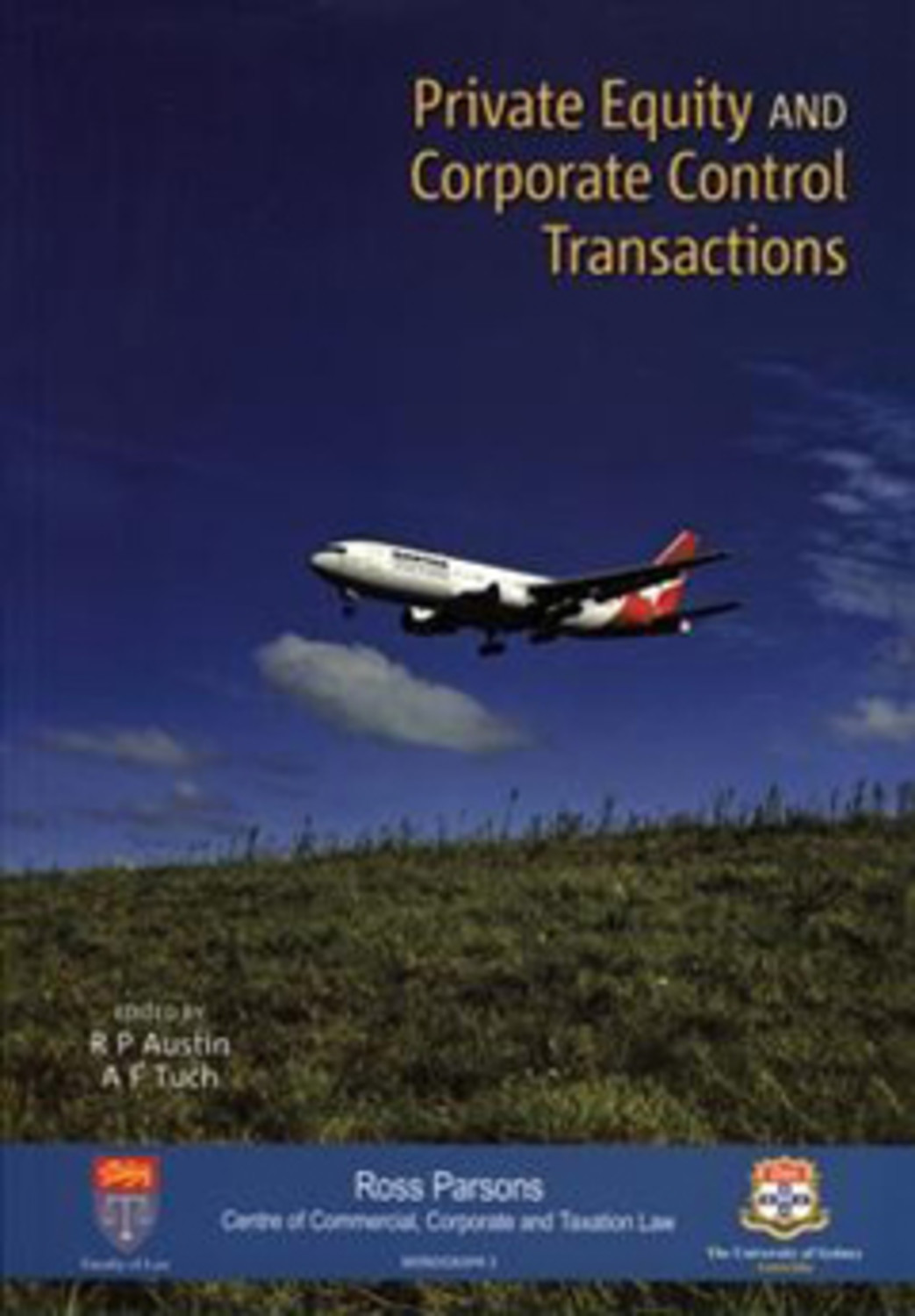 In the recent past we have seen an explosion of business acquisitions and proposals by private equity firms. Acquisitions by private equity globally were valued at US$800 billion in 2006, and in Australia the average deal size increased 15-fold in that year. Private equity bids for the Coles and Qantas groups, though unsuccessful, attracted particular public attention.

Public criticisms about alleged lack of accountability, high gearing of acquired businesses, and a perceived threat to jobs, have generally not been supported by governmental report in several countries. In Australia the Senate Standing Committee on Economics, which reported in August 2007, concluded by majority that there was no convincing case for further regulation.

The lack of liquidity following from the crisis in global credit markets in mid-2007 has slowed down private equity activity, facilitating reflection on these important questions. They were explored at a conference held in Sydney in August 2007 under the auspices of the Supreme Court of New South Wales and the Law Society of New South Wales. This book is, in part, an edited transcript of that conference. It also contains essays by the editors on the private equity phenomenon.

The third in a series of monographs published by the Ross Parsons Centre of Commercial, Corporate and Taxation Law of the University of Sydney's Faculty of Law, this book will be of interest to lawyers, investment bankers, fund managers, company directors and executives, and other interested in corporate transactions and the financial markets.