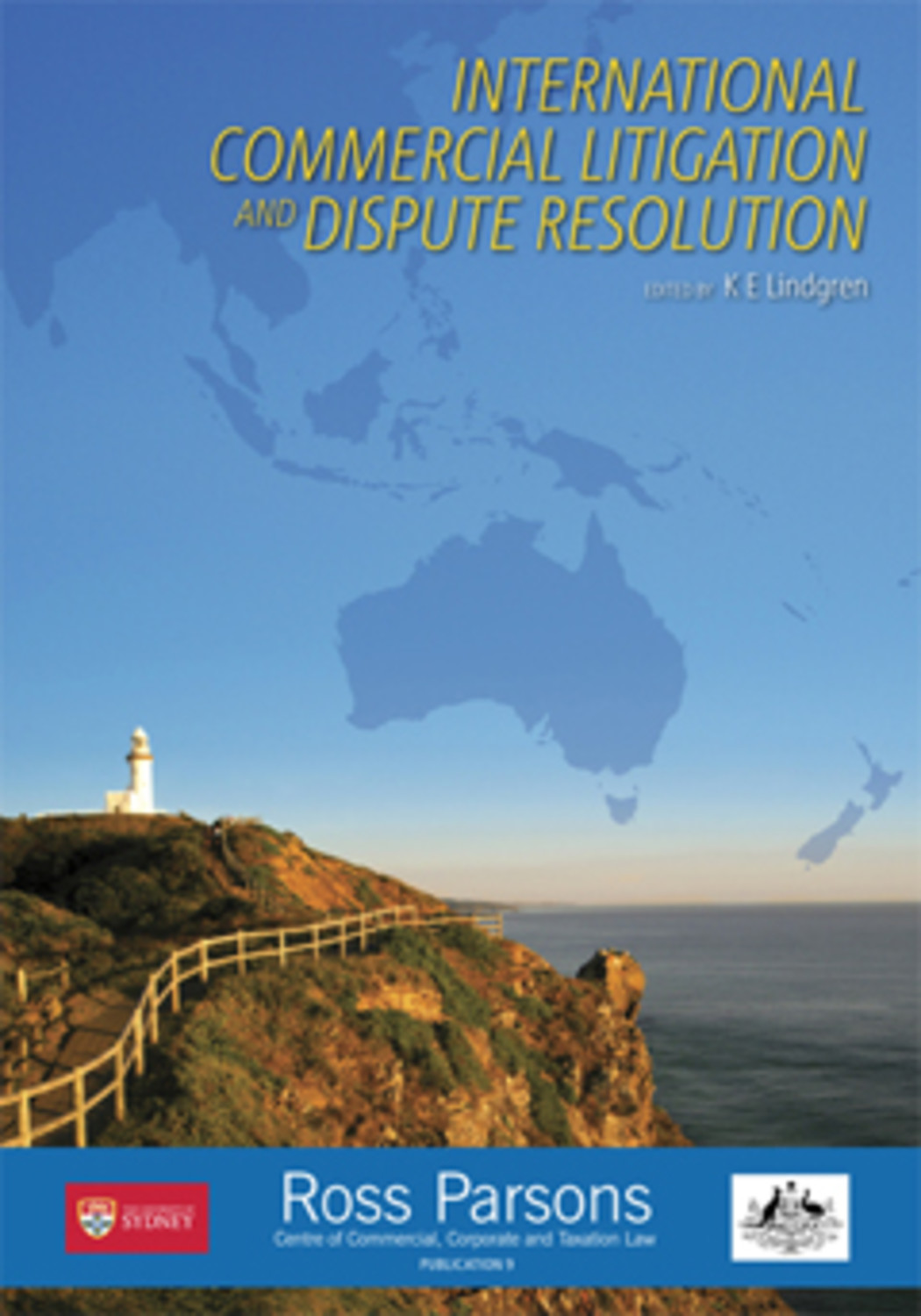 Share on Facebook Tweet on Twitter Email
In 2008, the Commonwealth Parliament passed the Cross-Border Insolvency Act 2008. In 2009 the International Arbitration Act 1974 was amended, inter alia, to enact the UNCITRAL Model Law on International Commercial Arbitration and the Convention on the Settlement of Investment Disputes as part of Australian law and to give the Federal Court jurisdiction, concurrently with that of the Supreme Courts of the States and Territories, to enforce foreign arbitral awards. Issues have recently emerged concerning the relationship between admiralty and insolvency laws. It was therefore timely for the Federal Court and the Law Council of Australia to organise a conference on International Commercial Litigation and Dispute Resolution in Sydney on 27 and 28 November 2009. The Conference was attended by judges from Australia, South East Asia and Pacific countries and legal practitioners specialising in the field.

This collection will be of interest to solicitors, barristers, arbitrators, insurers, litigation funders, those involved in maritime trade and others faced with the international aspects of commercial litigation and dispute resolution. It will also be of interest to those academics, business people and law reformers who are engaged in activities involving private international law.