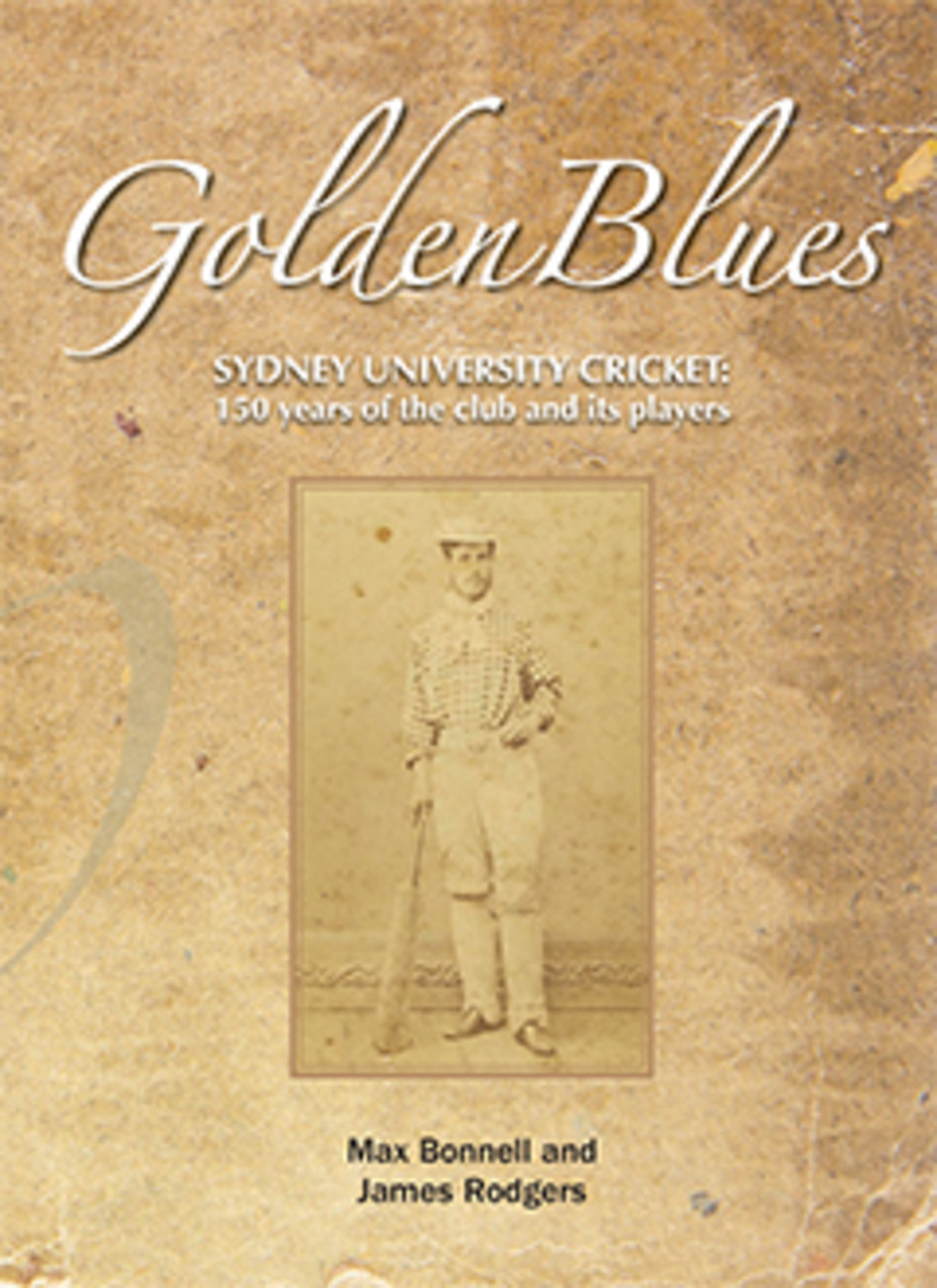 Sydney University Cricket Club is one of the oldest cricket clubs in Australia. Only a few years after the University was founded in 1850, the University fielded a cricket team against the Garrison Club, and played on what was once called the Garrison Ground, and is today the Sydney Cricket Ground.

Over the next 150 years, the club fielded players of all levels of ability, and has been fortunate to have some very talented players on its teams. This book details the people and events that have shaped the development of the club: from Tom Garrett, the University's first Test player, men of prominence such as Edmund Barton and Doc Evatt, through to today's elite players like Ed Cowan.

James Rogers is a club stalwart of the Sydney University Cricket Club and resident historian.

Max Bonnell is a club stalwart of the Sydney University Cricket Club and resident historian.