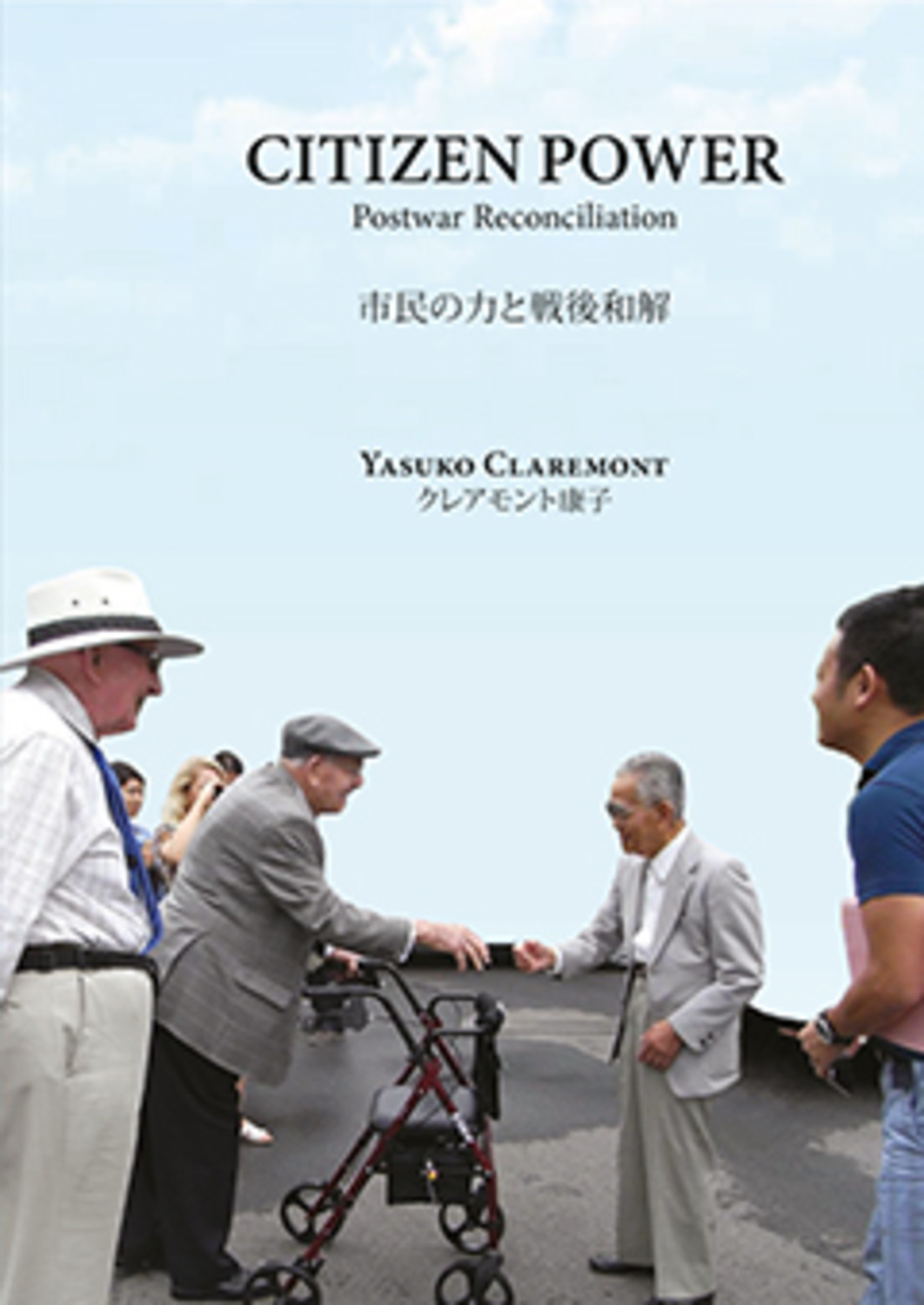 The year 2015 marked the seventieth anniversary of the end of the Asia–Pacific War. From 30 September to 2 October, the Department of Japanese Studies at the University of Sydney held a commemorative international conference entitled Wounds, Scars, and Healing: Civil Society and Postwar Pacific Basin Reconciliation, the concluding conference of our five-year project on postwar grassroots reconciliation. In conjunction with the conference, we held a photographic exhibition on the theme of reconciliation, a grassroots workshop, screened the 1953 film Hiroshima, and promoted the performance of a new Noh play in English entitled Oppenheimer. These events celebrated postwar reconciliation with a special focus on civil peace movements. The word ‘celebrated’ may seem inappropriate because Japan has still not achieved reconciliation with China and Korea for atrocities committed against their people. Nevertheless, we believe that efforts being made by civil groups should be acknowledged for their success in bringing about reconciliation at a face-to-face level. That is the purpose of this book featuring grassroots images in postwar reconciliation.

The photographs have been taken from the exhibition, with some additions. Though these photographs were taken privately, not professionally, they bring to light the unity and determination of small civic groups in Japan who are reaching out and creating new fields of friendship and understanding with their counterparts in other countries.

1. The determination of Japanese ex-soldiers to apologise

My father’s dying wish: Legacies of war guilt in a Japanese family
Association of Returnees from China (Chūkiren), ChibaAzuma Shirō (1912–2006)

Part 2 Reaching out in understanding and friendship

Unveiling ceremony at the site of Fukuoka No. 2 POW camp
Okinawa Han no hi
Part 3 Fostering the next generation

Korean forced labourers’ remains returning home
A school project: First prize for history
Searching for the B-29 crash site, by the ‘Nagasaki Eight’
My great grandfather’s will

14. Pre-conference grassroots workshop and the conference