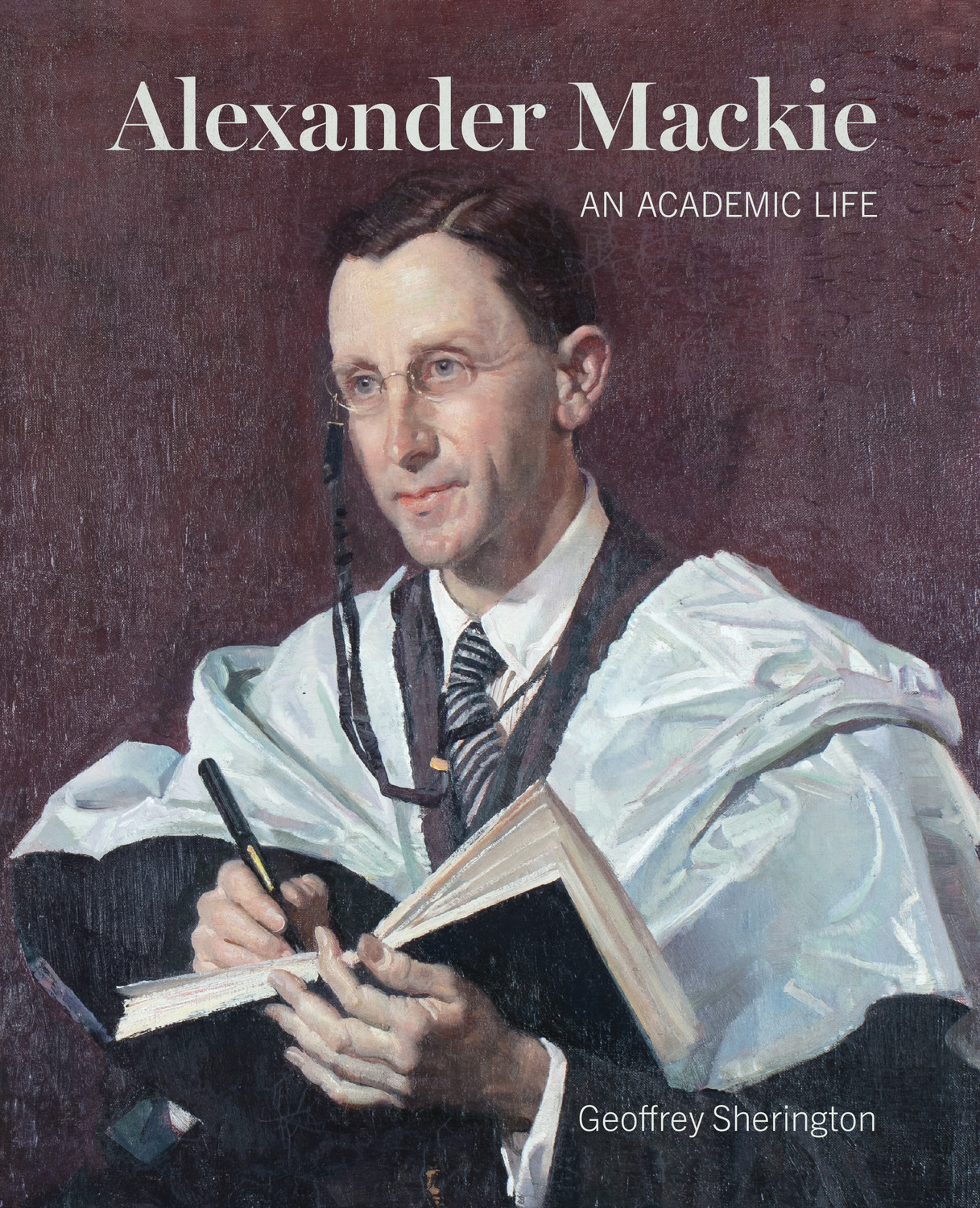 From the late nineteenth century, academic disciplines emerged in universities, marking boundaries of knowledge, teaching and research. Education became a transnational academic discipline, developing across Britain, Europe and North America and providing a foundation for the teaching profession.

Educated in Edinburgh, Alexander Mackie was influenced by German idealist philosophy and by progressive views of teaching drawn from the United States. He carried his academic values across the Empire when he was appointed the inaugural principal of Sydney Teachers’ College and professor of education at the University of Sydney.

For almost four decades, Mackie struggled to sustain education as an academic discipline and teaching as an autonomous profession. Failing health hindered his efforts, but many of his values were passed on to his children. Grounded in their father’s educational philosophy, Mackie’s daughter, Margaret, and son, John, became academics, engaging with the transnational postwar worlds of inquiry and research.

Part one: the young academic
The city of Edinburgh
Democratic intellect and middle-class meritocracy
Teaching as a profession
Becoming a teacher
The academic world
Studying at Edinburgh University
Becoming an academic
Networks of Empire