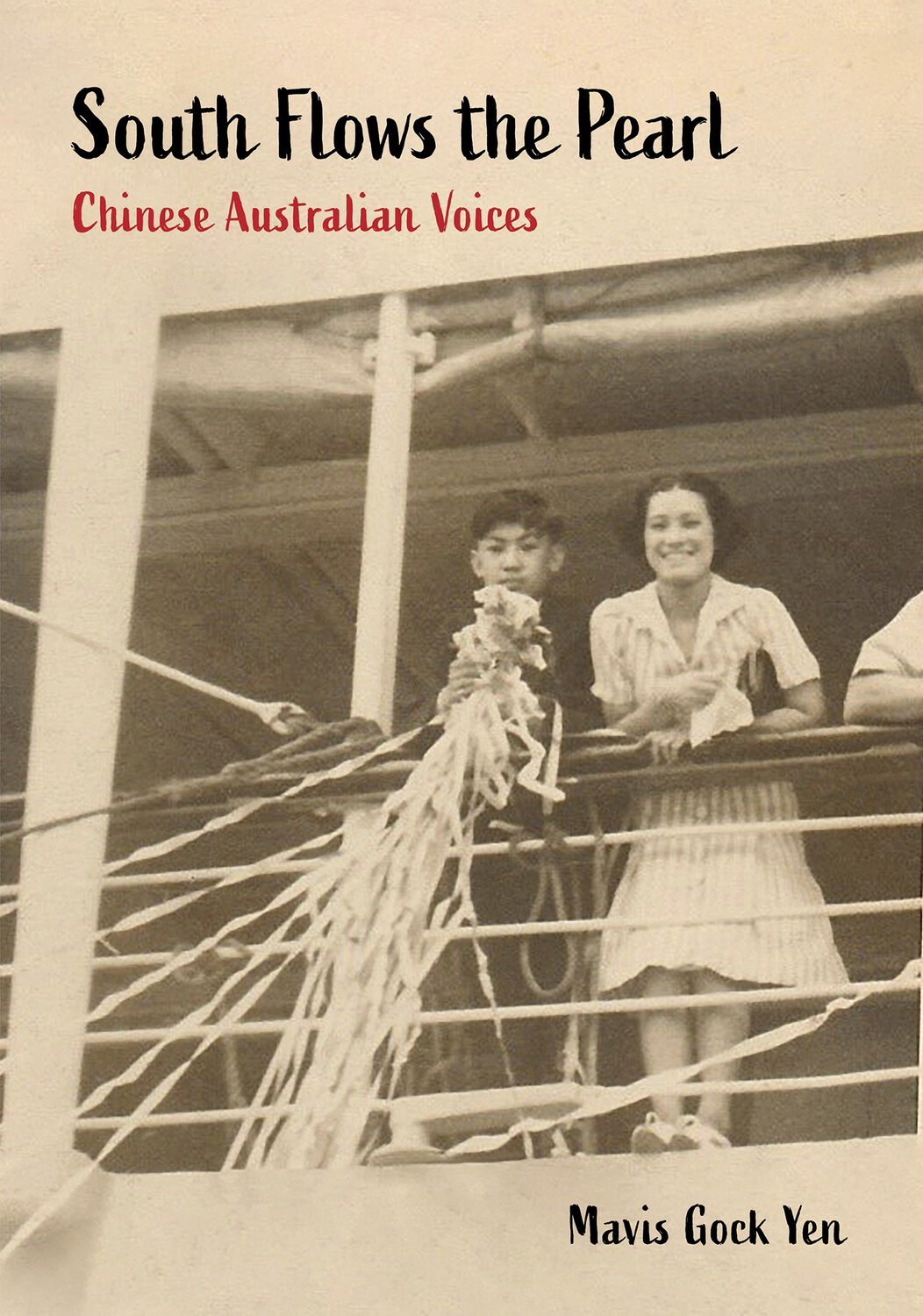 “This is a book that offers a new way to be Australian in this country, and casts Chinese Australians as the protagonists in their own stories… When people agree to tell their stories, they speak to the future. Whether or not we listen is up to us.” — Dr Sophie Loy-Wilson, University of Sydney

Mavis Gock Yen was born in Perth in 1916. In 1925 her family moved to Shanghai and during the next twenty years she spent time in both China and Australia. In 1946 she settled in China, where she worked as a journalist and English teacher until after the Cultural Revolution. She returned to Australia with her daughter, Siaoman, in 1981, and studied professional writing at the University of Canberra.

Introduction by Sophie Loy-Wilson In a nutshell, by Leslie and Thelma Chang


Conclusion, by Mavis Gock Yen with addendum by Richard Horsburgh

"The true strength and value of this book lies in the fact that it contains first hand accounts ... South Flows the Pearl is not just an important historical text, it’s also a compelling, emotional and at times surprising read."
Elizabeth Flux   Books + Publishing