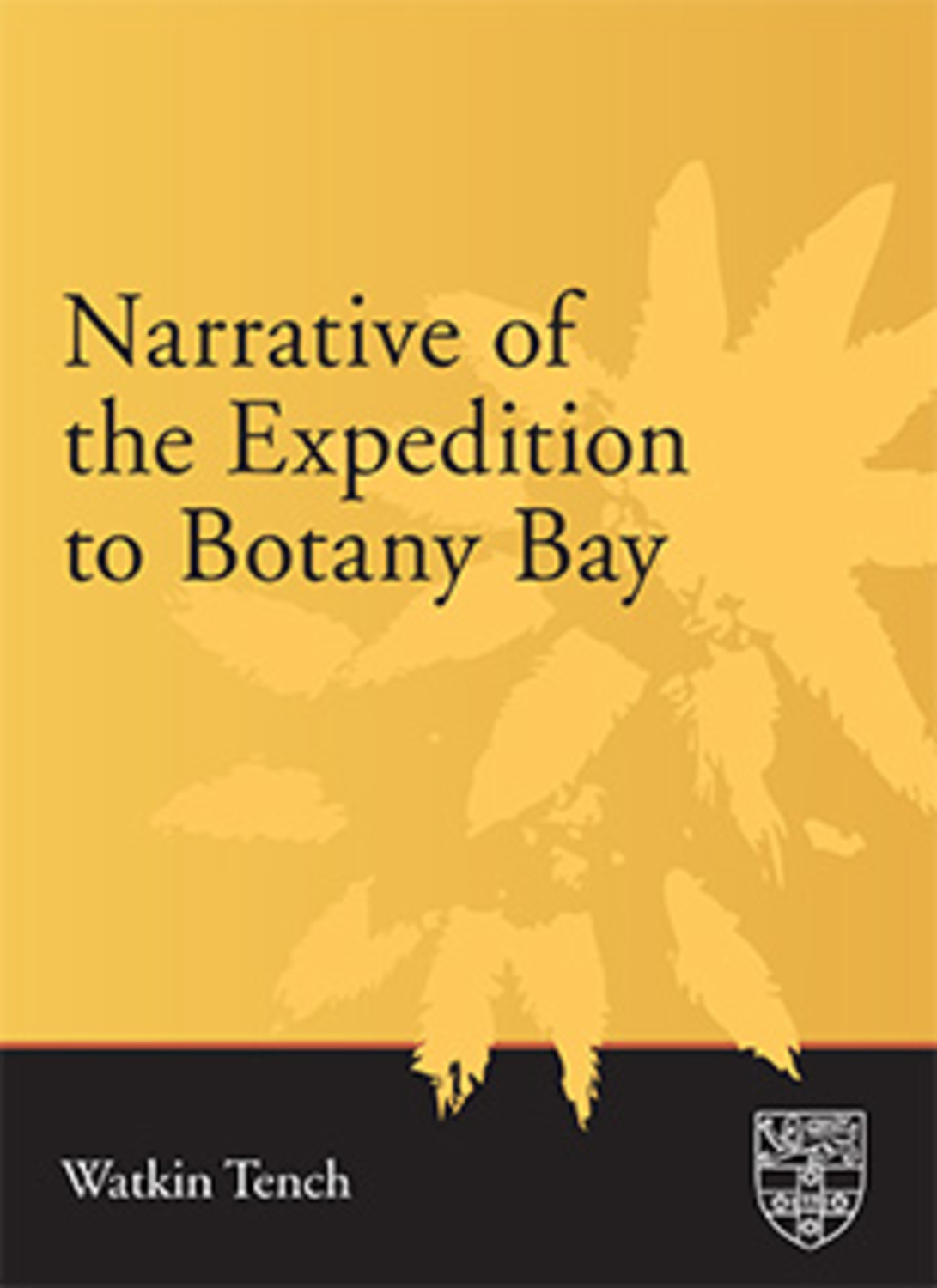 Narrative of the Expedition to Botany Bay

With an Account of New South Wales, its Productions, Inhabitants, &c. To which is subjoined, A List of the Civil and Military Establishments at Port Jackson

Narrative of the Expedition to Botany Bay is one of Tench’s two accounts of early colonial Australian life, the other being The Complete Account of the Settlement at Port Jackson. Before setting sail for Australia, Tench arranged with the London firm Debrett to publish his account of the colony for the eager readership back home. First published in 1789, the text ran to three editions and was promptly translated into French, German, Dutch and Swedish.