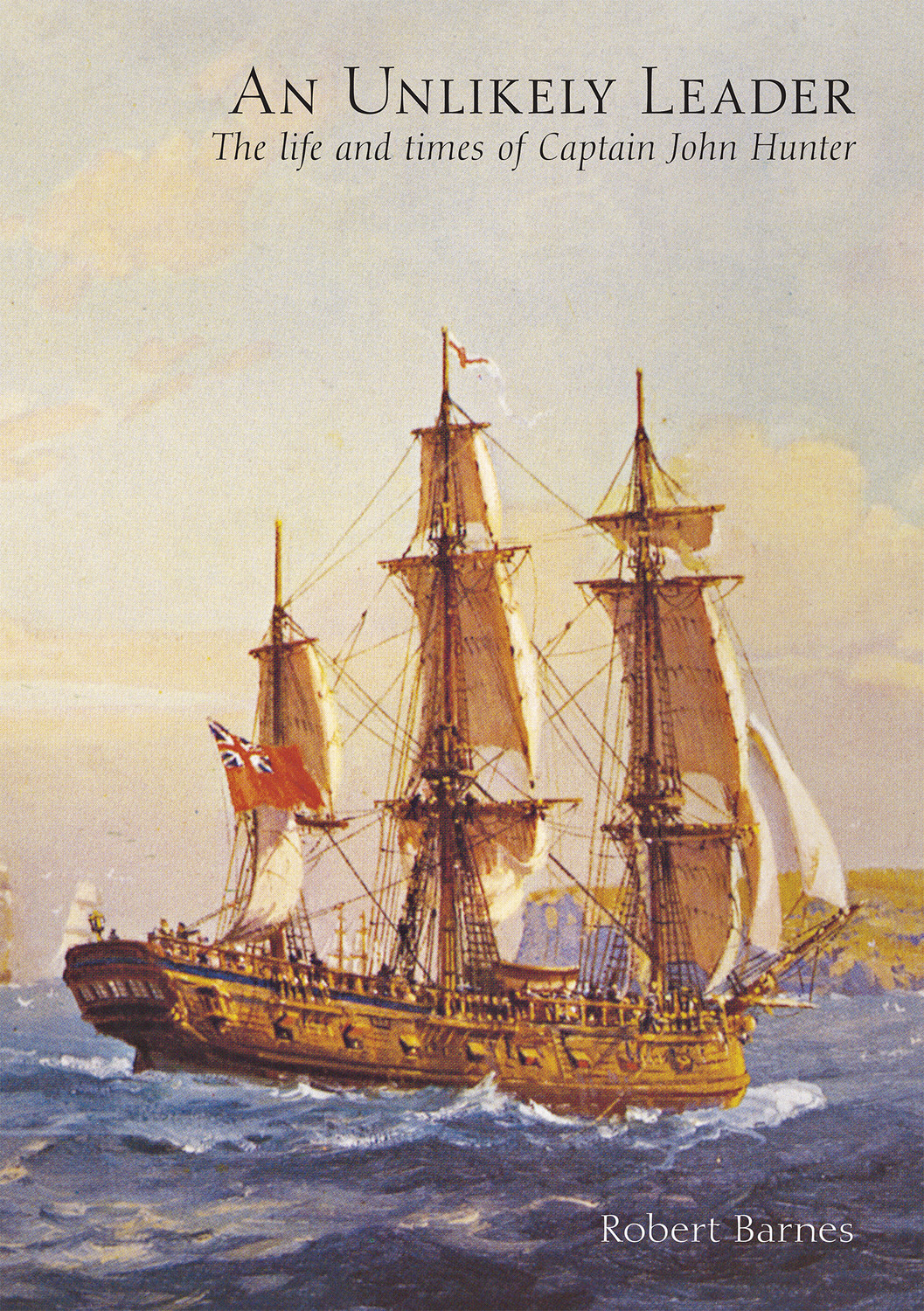 The Life and Times of Captain John Hunter

Despite several landmarks across the state bearing his name, John Hunter, the second governor of New South Wales, remains somewhat of an enigma. His solitary, career-driven life on land and at sea was tumultuous. He went from a talented mariner to a captain responsible for the loss of the supply ship HMS Sirius in 1790, and then HMS Venerable in 1804. As a governor, he had a tough time making his mark and taking charge, and eventually failed. Upon his return to England, he went to great lengths to redeem his standing in society and succeeded in becoming an esteemed retired Vice-Admiral. His diaries, drawings and maps remain important for study of the founding of modern Australia.

Robert Barnes’ portrayal of a well-accomplished, but at times disastrously ineffective, man sheds light on his struggle to be a respected leader.

Robert Barnes received his PhD in Australian history from the University of Melbourne in 2006.

‘This biography helps to establish much more substance for John Hunter, second governor of New South Wales, who is remembered mostly for his “failures” ... Fills a gap in our understandings of the major players in early New South Wales.’
Royal Historical Society of Victoria   History News

‘Has the court of public opinion possibly made an unduly harsh judgement of master seaman John Hunter (1737–1821)? Melbourne author and former Newcastle Boys’ High pupil Dr Robert Barnes believes so, and he has mustered a compelling case for reassessing the man after whom our Hunter Valley is named.’
Mike Scanlon   The Herald