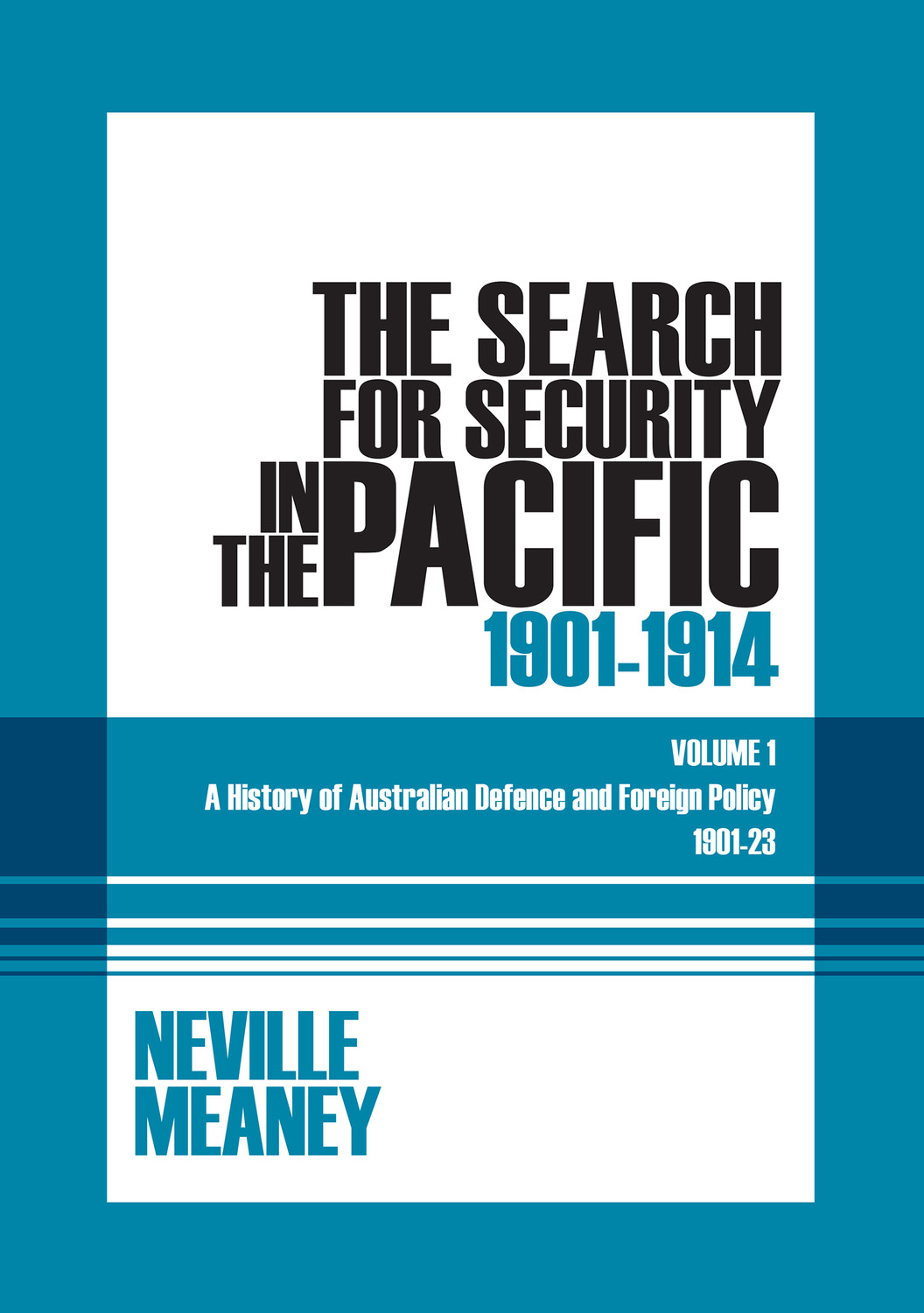 A History of Australian Defence and Foreign Policy 1901-23: Volume 1

First published in 1976, The Search for Security in the Pacific 1901-1914 is the first volume in a pioneering two-volume history of Australia's relations with the world, from the founding of the Commonwealth to the Great War and its immediate aftermath. This book is based on wide-ranging research in collections of personal and official papers in Australia, Britain, the United States and Canada and offers original insights into Australia's political culture. In taking the story up to the outbreak of the European conflict it shows the great impact that the looming presence of East Asia had on Australia's perception of the world and on the evolution of a distinctive defence and foreign policy.

It tells the story of how in an age of race nationalism the fear of Asia led first to the making of the Commonwealth and the White Australia policy and then after Japan's defeat of Russia in 1905 to the potential prospect of a military invasion from the north. This sense of an 'Australian Crisis' pervaded the whole society and found expression in poetry, plays, novels, cartoons, at least one film, newspaper editorials as well as political speeches. To meet this threat Australian leaders, against all the advice from the British authorities, introduced compulsory military training and established a navy and a fledgling air force.

The outbreak of the European war found the Australians resentful about the British betrayal and anxious to know what the Empire's involvement in that conflict might mean for the Pacific. This divergence of security concerns created tension between Australia's community of culture and its community of interest, between its British identity and its geopolitical circumstances.