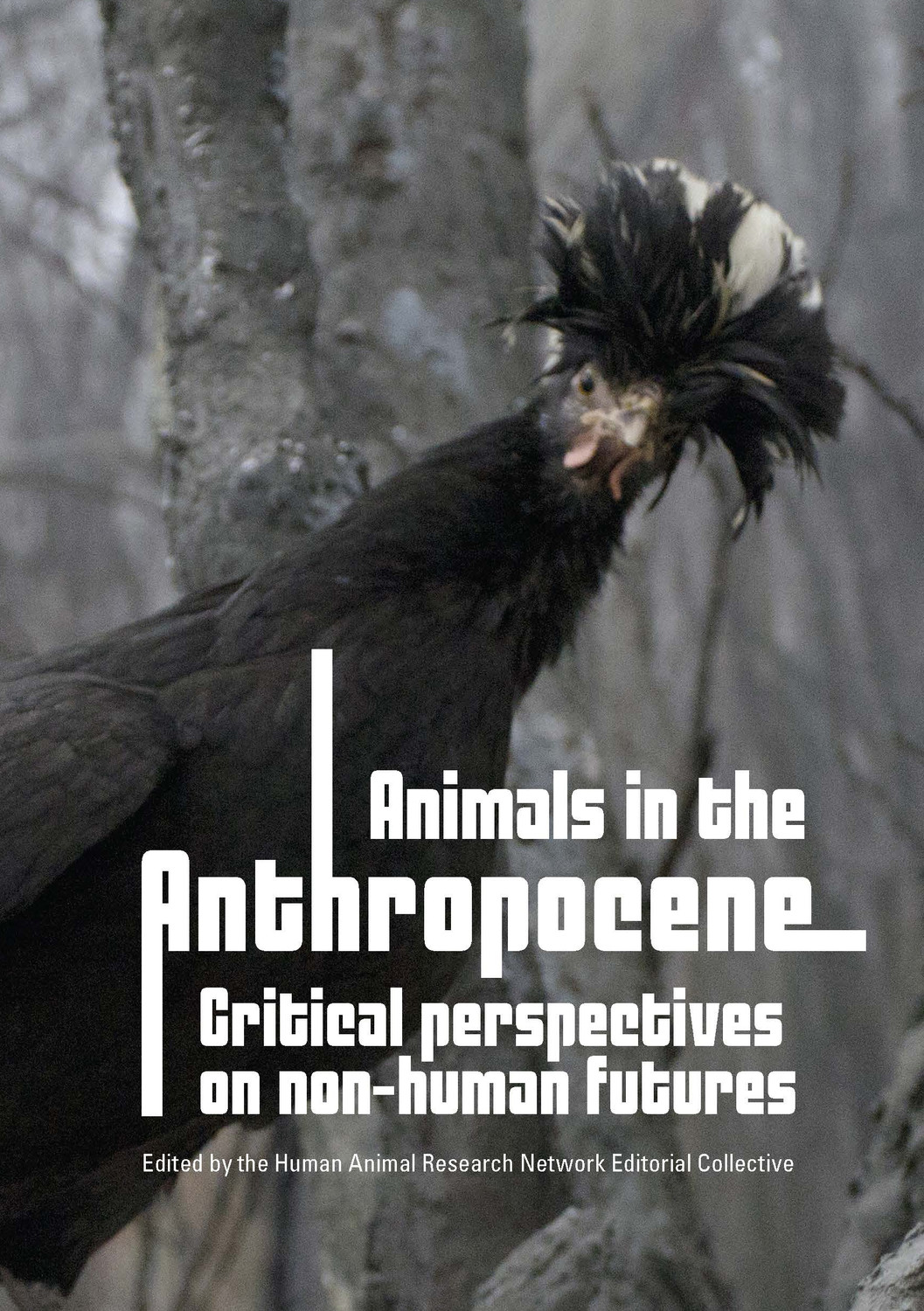 Animals in the Anthropocene

Much of the discussion on the Anthropocene has centred upon anthropogenic global warming and climate change, and the urgency of political and social responses to this problem. Animals in the Anthropocene: Critical Perspectives on Non-Human Futures shows that assessing the effects of human activity on the planet requires more than just the quantification of ecological impacts towards the categorisation of geological eras. It requires recognising and evaluating a wide range of territories and terrains, full of non-human agents and interests and meanings, exposed to the profound forces of change that give their name to the Anthropocene.

It is from the perspective of ‘the animal question’ – asking how best to think and live with animals – that Animals in the Anthropocene seeks to interrogate the Anthropocene as a concept, discourse and state of affairs. The term Anthropocene is a useful device for drawing attention to the devastations wreaked by anthropocentrism and advancing a relational model for human and non-human life. The effects on animals of human political and economic systems continue to expand and intensify, in numerous domains and in ways that not only cause suffering and loss but that also produce new forms of life and alter the very nature of species. As anthropogenic change affects the more-than-human world in innumerable ways, we must accept responsibility for the damage we have caused and the debt we owe to non-human species.

The Human Animal Research Network (HARN) was formed at the University of Sydney in 2011. It is a cross-faculty research group comprising members from the Faculties of Arts and Social Sciences, Science, veterinary Science, the Sydney School of Public Health and the Sydney Law School.

‘HARN’s Animals in the Anthropocene proves to be a valuable contribution to the interdisciplinary field of human-animal studies. It is wide-ranging in scope and in methodology, presenting a diverse set of frameworks through which we might begin to answer questions of multispecies responsibility and justice.’
Christopher Dolle   Humanimalia