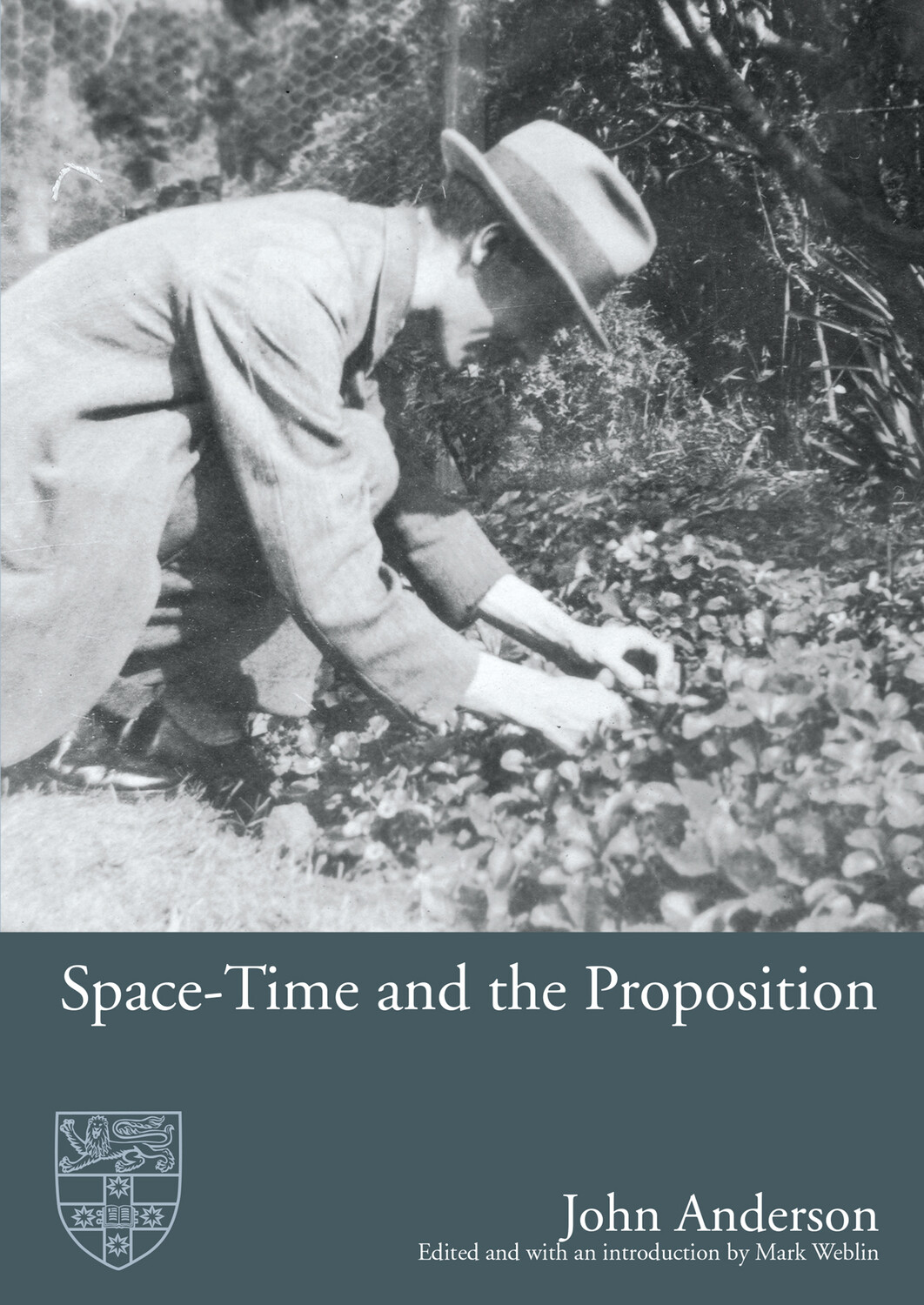 Space-Time and the Proposition

Share on Facebook Tweet on Twitter Email
Space, Time and the Proposition includes the full transcript of Anderson's lectures given in 1944 on Samuel Alexander's book Space Time and Deity. This lecture series is generally considered essential
Tags: John Anderson, Philosophy and religion