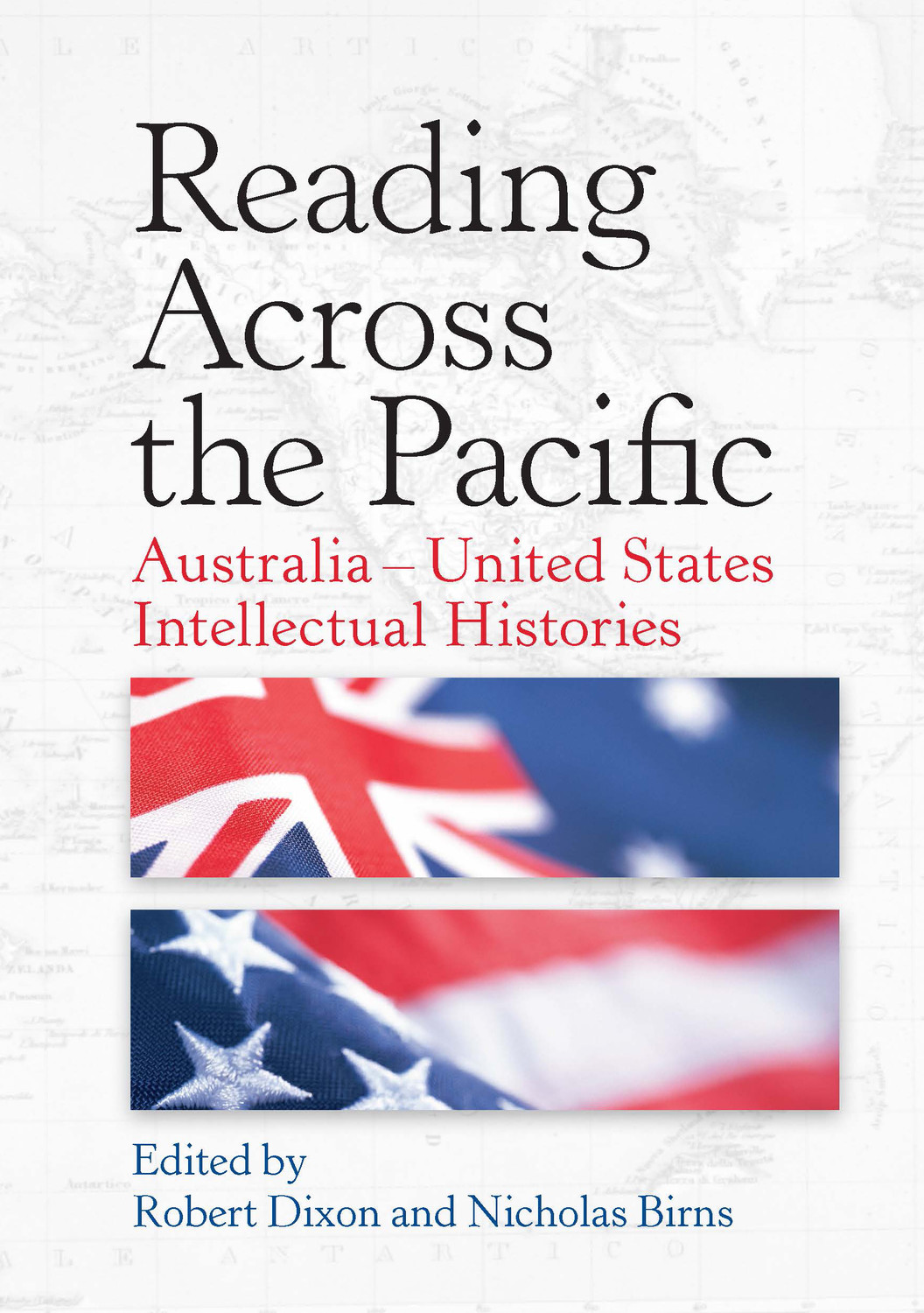 Reading Across the Pacific

Reading Across the Pacific is a study of literary and cultural engagement between the United States and Australia from a contemporary interdisciplinary perspective. The book examines the relations of the two countries, shifting the emphasis from the broad cultural patterns that are often compared, to the specific networks, interactions, and crossings that have characterised Australian literature in the United States and American literature in Australia.

In the 21st century, both American and Australian literatures are experiencing new challenges to the very different paradigms of literary history and criticism each inherited from the 20th century. In response to these challenges, scholars of both literatures are seizing the opportunity to reassess and reconfigure the conceptual geography of national literary spaces as they are reformed by vectors that evade or exceed them, including the transnational, the local and the global. The essays in Reading Across the Pacific are divided into five sections: 'National literatures and transnationalism', 'Poetry and poetics', 'Literature and popular culture', 'The Cold War', and 'Publishing history and transpacific print cultures'.

Section 3: literature and popular culture
9. Transnational connectivities of whiteness: American blackface in Life in Sydney
Benjamin Miller
10. The Novel Newspaper and its role in the transmission of American fiction to Australia
Elizabeth Webby
11. Elvis down under: simulations of a US pop icon in Australian fiction
Paul Genoni
12. Cold dreams: national efforts and global visions in Antarctic arts programs
John Scheckter

Section 4: the Cold War
13. Troubled waters: Australian spies in the Pacific – glimpses from the early 20th century
Bruce Bennett
14. ‘A skyrocket waiting to be let off,’ but to where? Christina Stead’s first impressions of the United States and her postwar literary rehabilitation
Michael Ackland
15. The ‘American dilemma’: Christina Stead’s Cold War anatomy
Fiona Morrison
16. An imperishable spring? Stow’s Tourmaline, the Cold War and the phenomenon of the star
Kerry Leves
17. ‘Turning a place into a field’: Shirley Hazzard’s The Great Fire and Cold War area studies
Robert Dixon