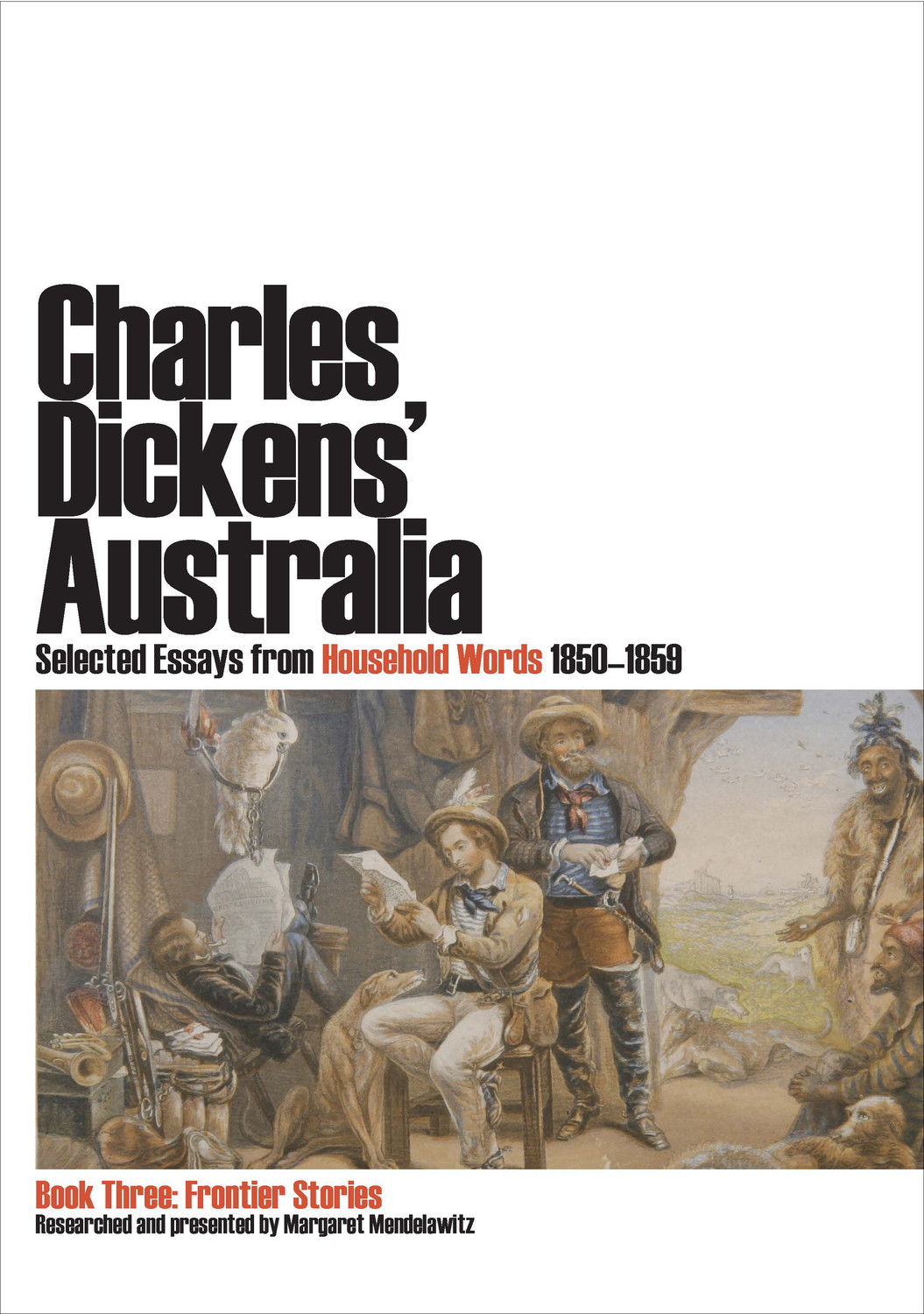 This volume contains stories of the triumphs and failures associated with opening up new country in the Australian bush. There are descriptions of cattle drives and bullock wagons, and poignant stories of lost settlers and children – so often found through the uncanny abilities of Aboriginal trackers. There are tales of floods and fire, encounters with bushrangers and Aborigines, interspersed with vignettes of everyday life.