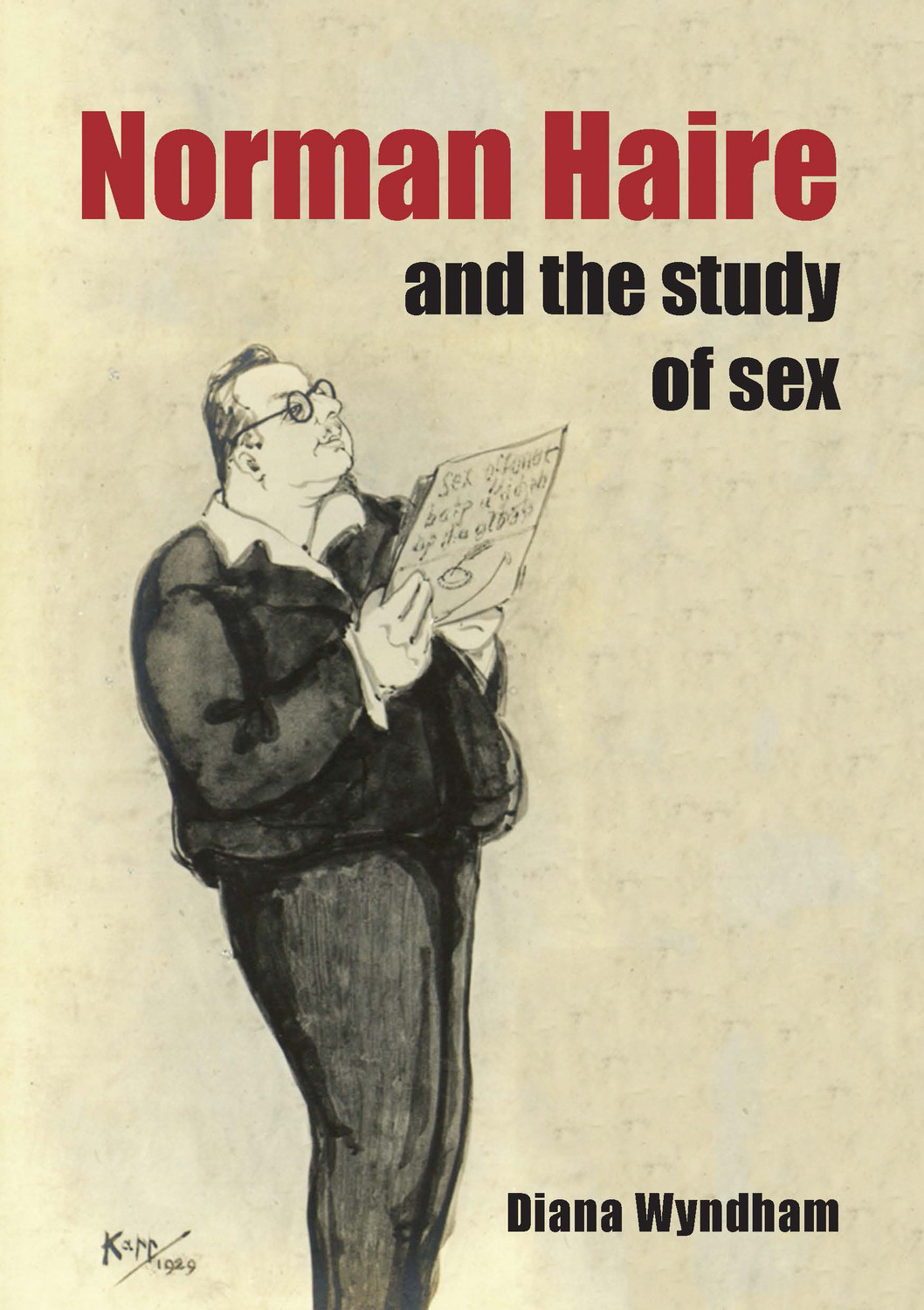 Norman Haire and the Study of Sex

A star debater at school, Norman Haire had always wanted to be an actor. Forced to study medicine, he followed his other passion: saving the world from sexual misery. When he arrived in London in 1919 he was a poor Jewish outsider from Australia. By 1930 he had a flourishing gynaecology practice in Harley Street, a chauffeur-driven Rolls Royce and a country house. His parties were attended by the medical, intellectual and cultural elite.

As a prominent sexologist and a campaigner for birth control, Haire took a leading role in the world's first international conference on birth control in 1922 and organised, with Dora Russell, the World League for Sexual Reform's highly successful 1929 Congress in London. He lectured in America, Germany, France and Spain, and wrote and edited many accessible books on sex education.

In 1940 Haire returned to Australia where he attracted a loyal following, but was also hounded by the security service. The ABC Board was censured in parliament for choosing him as the key speaker in a population debate, and his weekly advice column in the magazine Woman was strongly opposed by the Catholic Church. Peter Coleman called Haire 'one of Australia's most famous freethinkers and sex reformers'. This biography pays a tribute to this tenacious, humane, witty, innovative and brave man's contribution to birth control, sexology and human rights history.

Diana Wyndham is a freelance historian.

'Wyndham paints a vivid picture of the politics seething within the birth control arena in the UK in the inter-war period.'
Jennie Stuart   Australian Humanist

'This fine biography of one of the western world's most tenacious reformers in the field of birth control and sexual reform is replete with arcane, yet useful, information. For example, Wyndham reminds us that George Bernard Shaw had the unique distinction of winning both a Nobel Prize and an Oscar.'
Ross Fitzgerald   Sydney Institute Quarterly

'Wyndham does a fine job recovering the life and times of Haire, covering aspects of the private as well as the public man.'
Professor Stephen Garton   Journal of the History of Sexuality

'Wyndham has created a fascinating account of a remarkable Australian who made his mark overseas in medicine. Norman Haire, born Norman Zions in Sydney in 1892, was an internationally known gynaecologist and sexologist ... '
Clive Moore   Health and History

'[Wyndham] adds a wealth of detailed research to the narrative about this period in the history of sexology and the status of those who took their place in the forefront of a movement that aimed to counter repression and prudery with rational and humanistic approach to sex and sexuality.'
Gina Perry   Journal of the History of the Behavioral Sciences