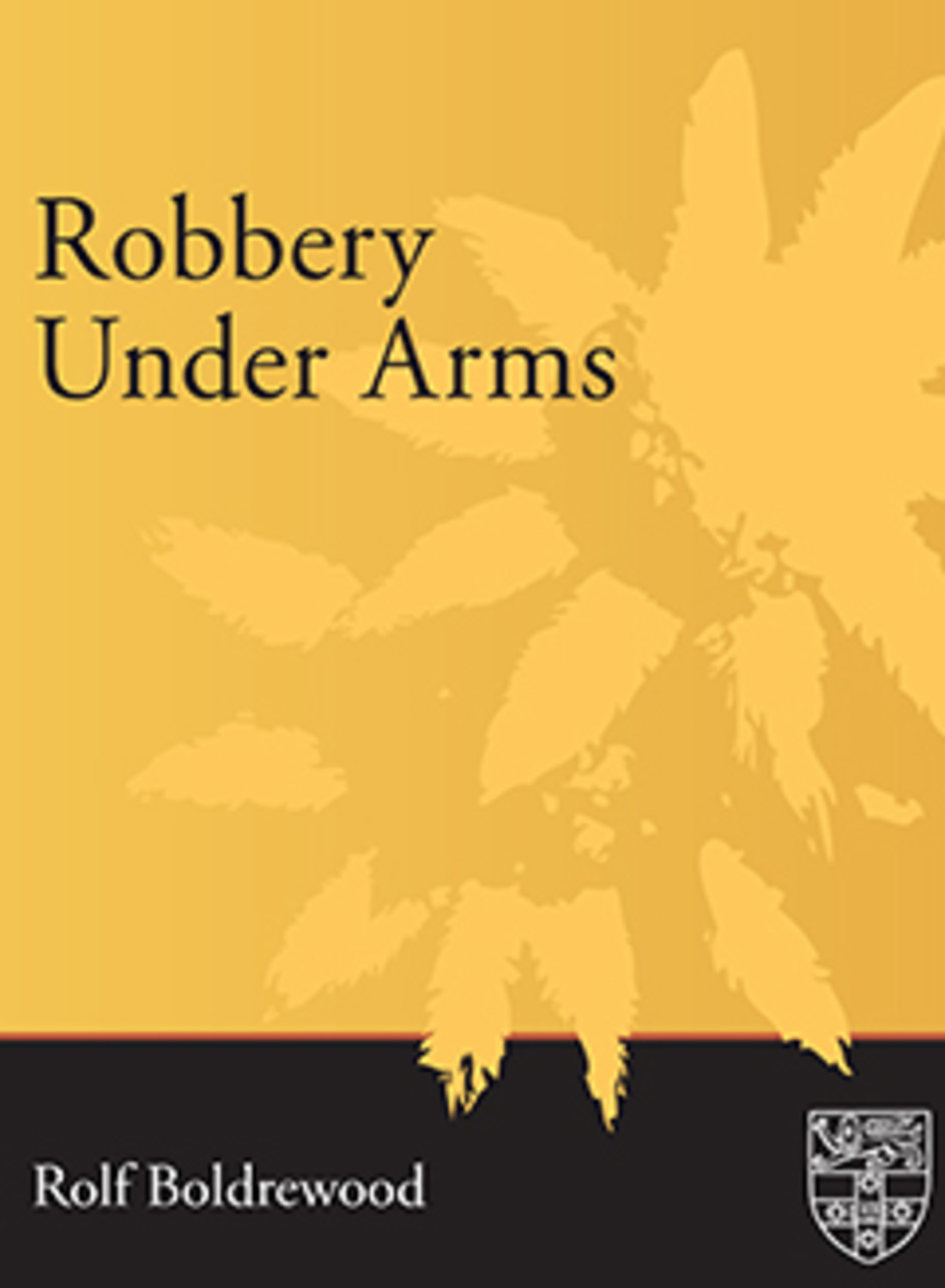 Share on Facebook Tweet on Twitter Email
Rolf Boldrewood's most significant work was Robbery Under Arms published in serial form in the Sydney Mail 1882¿¿¿83, and published as a novel in London in 1888. This established his reputation in both England and the United States and allowed publication of several subsequent novels and collections of short stories. The subsequent novels include The Miner¿¿¿s Right of 1890 and A Sydney-side Saxon of 1891. Romance of Canvas Town (1898) and In Bad Company (1901) reprinted some of his shorter publications in the press. Boldrewood was conservative and wrote approvingly of good breeding and education, individual initiative and honesty. Most of his novels were romances. His best writings were those based in his experiences and rich detail of mining life can be found in Miner's Right and In Bad Company. H. M. Green described Dick Marston, the central character in the bushranger yarn Robbery Under Arms as "perhaps the most thoroughly Australian character in fiction." Rolf Boldrewood was the pseudonym of Thomas Alexander Browne (1826¿¿¿1915) who was born in London and arrived in Sydney with his parents in 1831. From 1844 he worked and prospered on the land in western Victoria. In 1869, however, he was forced from the land by drought and moved to Sydney. From 1871 he was appointed as police magistrate at a number of rural and gold digging centres in New South Wales, including Gulgong, Dubbo, Armidale and Albury. On his retirement he moved with his family to Melbourne and became a central part of the literary and social world there.
Tags: Australian classics, Rolf Boldrewood, SUP Classics

Rolf Boldrewood is the pseudonym of English born Australian author, Thomas Alexander Browne (1826–1915). The name Boldrewood comes from a line in the poem Marmion, by Sir Walter Scott.