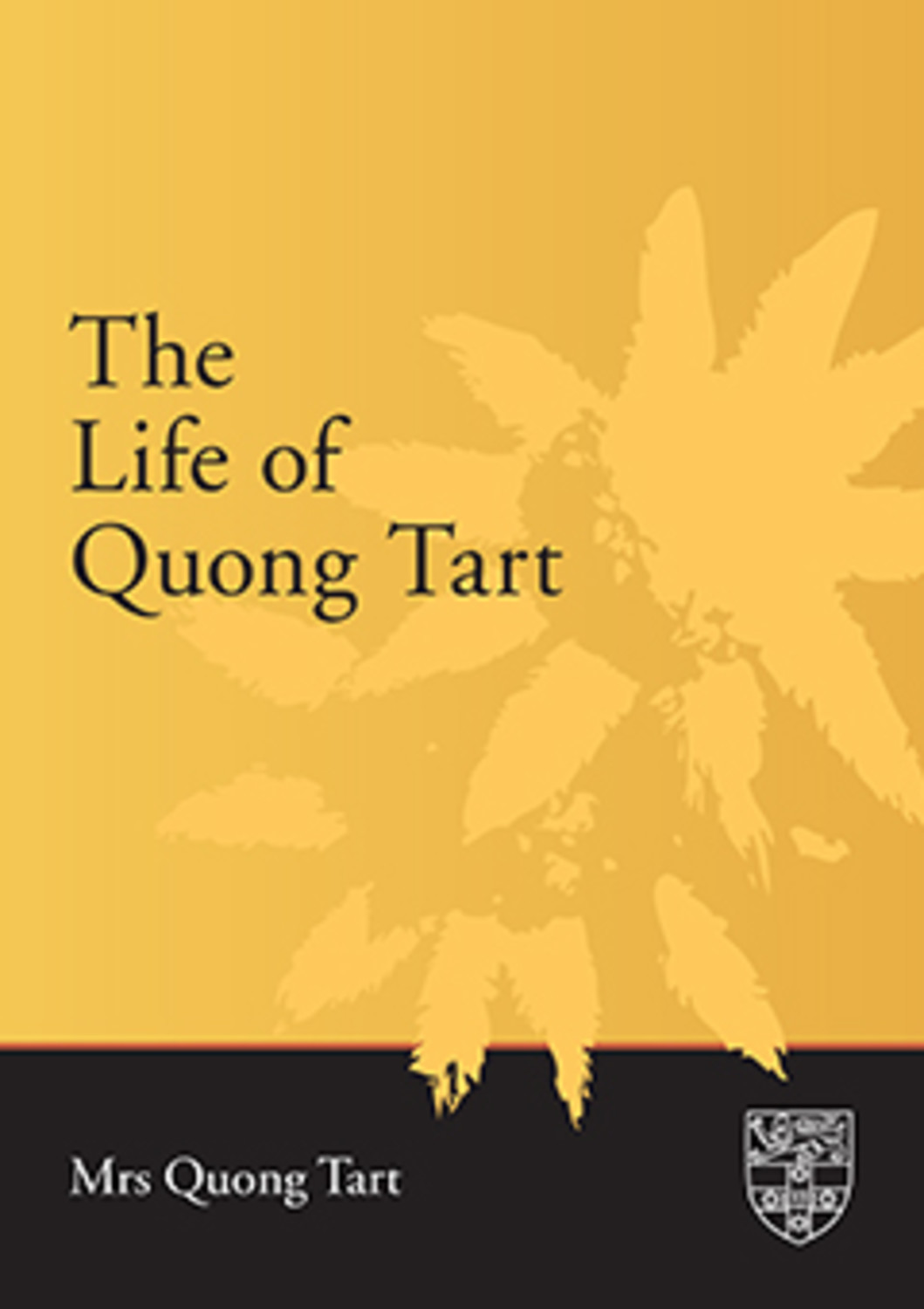 The Life of Quong Tart

Share on Facebook Tweet on Twitter Email
Quong Tart (Mei Guangda, 1850-1903) was born in Guangdong province and migrated with his uncle to Australia in 1859. After working on the goldfields he established a tea trading business and opened a chain of tea rooms in Sydney. He became the leading merchant and trader with China in 19th century Australia, and also a local community leader and philanthropist with established connections with political and social elites. He was a well-known and respected figure despite anti-Chinese attitudes and there was widespread shock when he was attacked and robbed in his Queen Victoria Building rooms. In 1886 Quong Tart married Margaret Scarlett who compiled, edited and composed the biographical account of his life in The Life of Quong Tart originally published in 1911.
Tags: Australian classics, Margaret (Mrs Quong) Tart, SUP Classics