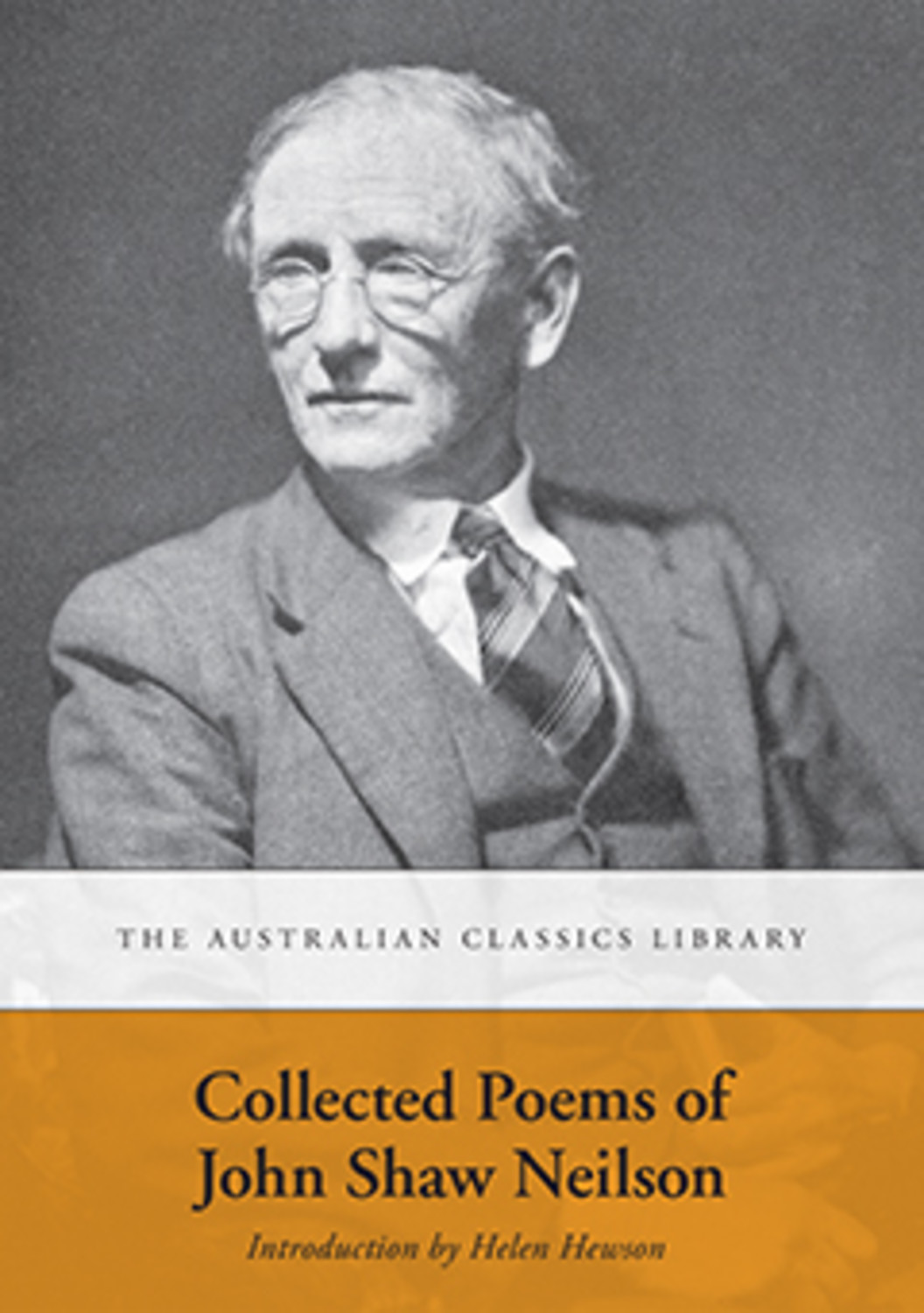 Photographic sittings and book signings followed as well as favourable reviews. Neilson modestly attended readings in his honour at the Bookshop of Margareta Webber and enjoyed the concert broadcasts of Margaret Sutherland’s compositions, which included ‘The Orange Tree’. After reading the Collected Poems she wrote to Neilson: “I have set your voice to music.”

A new introduction by Dr Helen Hewson, an honorary associate in the School of Letters, Art and Media at the University of Sydney, explores some of the influences that have shaped Neilson’s poetry – his Celtic background, religious upbringing, reading and writing, and love of art and music.

Helen Hewson is an honorary associate in the School of Letters, Art and Media at the University of Sydney,

'The collection would make an excellent addition to any English faculty book room, offering scope for a range of thematic studies centring on the Australian experience in the early twentieth century. Neilson’s poems are accessible to younger students and could be a valuable tool for teaching poetic form in a conceptual study of people and landscape, distinctive voices and discovery'
Rebecca Ross   mETAphor