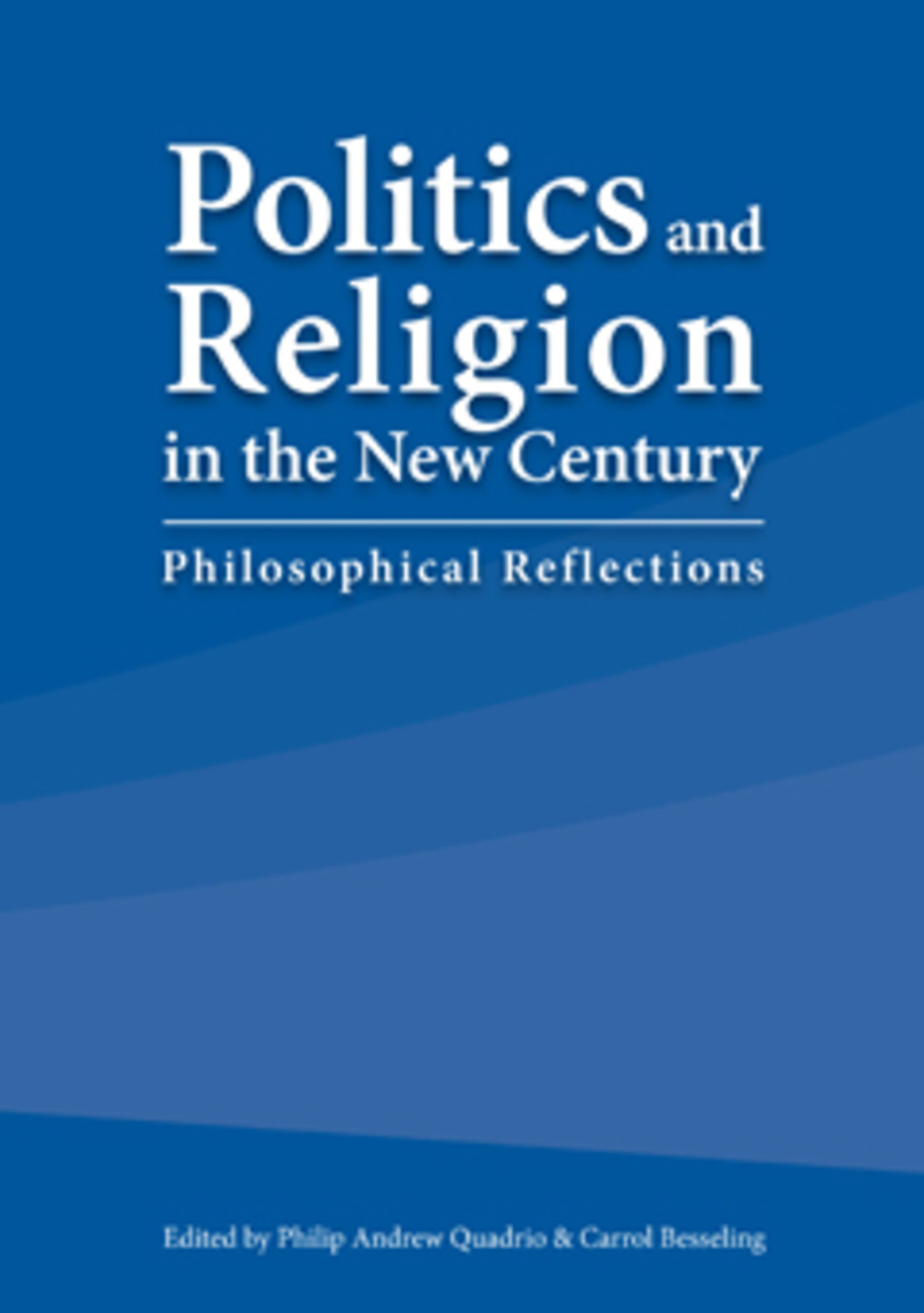 Politics and Religion in the New Century

Politics and Religion in the New Century contains a collection of philosophical reflections on the intersection of religion and the political in contemporary social, political and intellectual life. Based on new research, the essays raise questions about the contemporary philosophical engagement with religion that orientate it on its practical rather than metaphysical dimension. That is, its social, political and ethical significance. This collection provides important insights for those interested in: philosophy, religious studies, politics, human rights, globalisation, social theory, ethics, sociology, political economy, government, anthropology, contemporary culture, and issues of justice and power generally.

Philip Andrew Quadrio is a philosopher based at the University of Sydney.