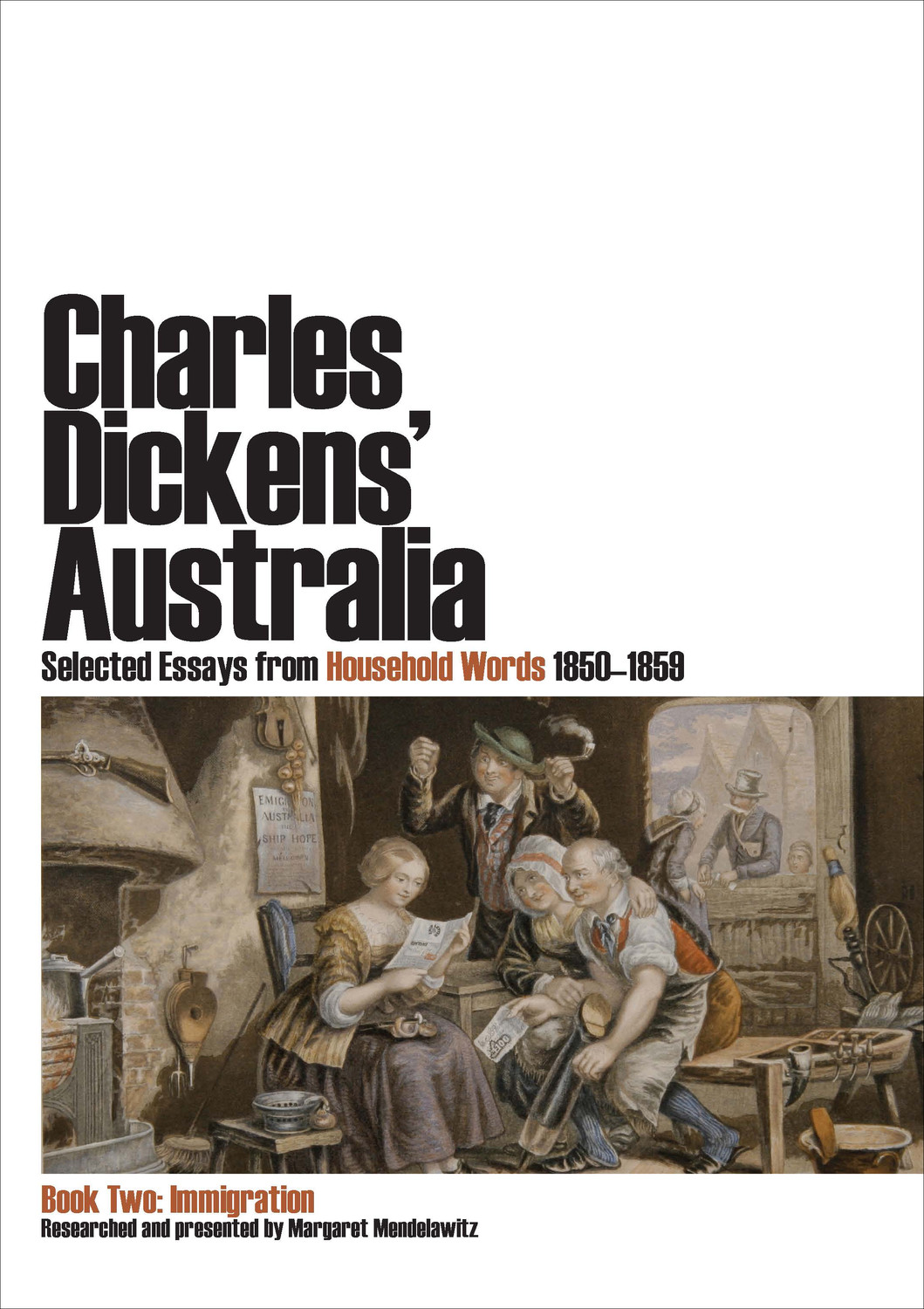 The stories in this volume examine important questions faced by prospective immigrants: how to prepare, what to take to Australia, how to recognise a suitable vessel to sail on, and where to go for advice before embarking on this life-changing adventure.