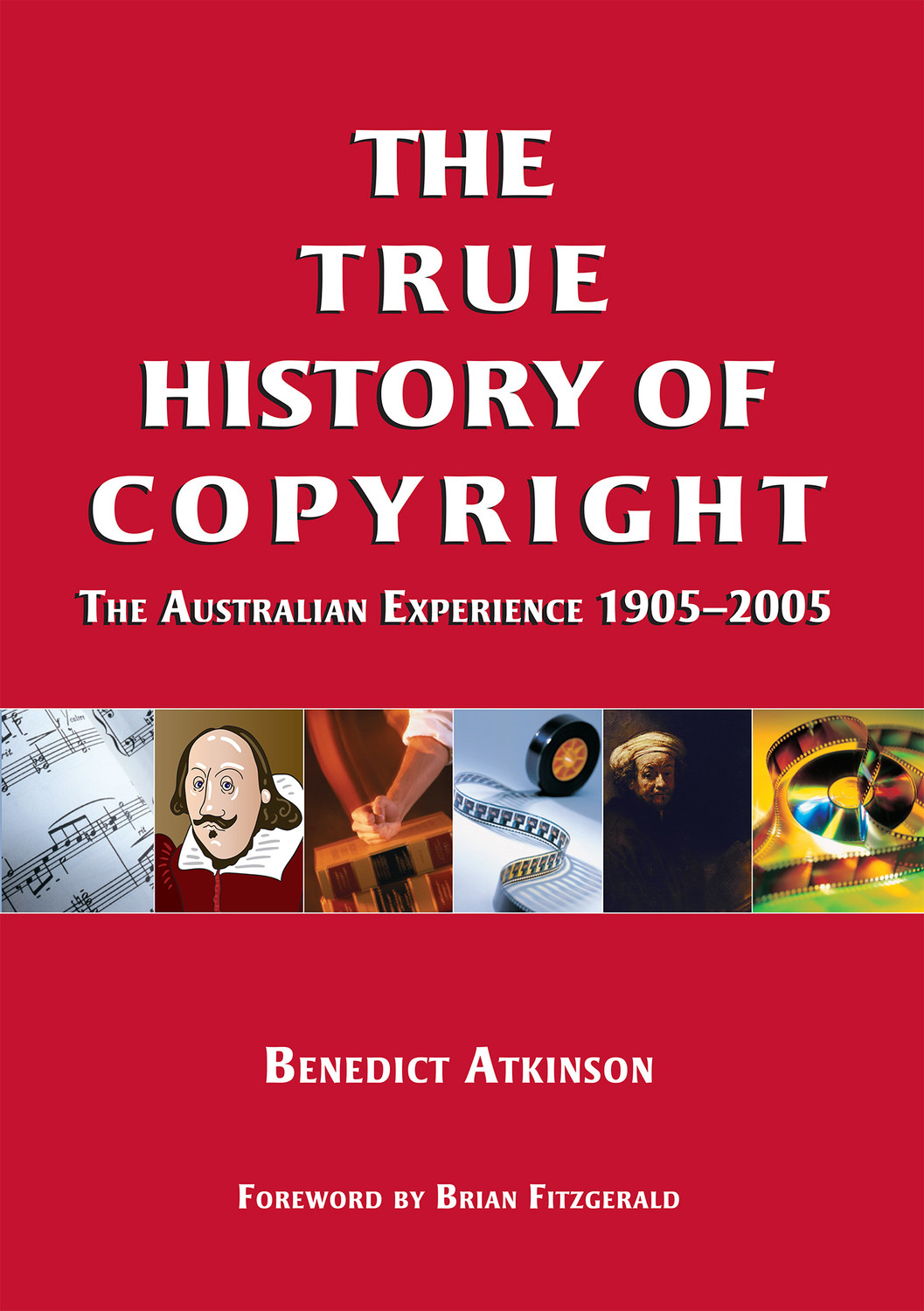 The True History of Copyright

How did copyright laws come into being? Were they designed to encourage production and dissemination? Are current policy assumptions justified? Critics claim that laws facilitate predatory pricing and distribution controls, denying millions access to material. Advocates argue that legislation creates productive incentive. Without stringent legal safeguards creators and producers will produce much less.

This book brings to life the fascinating hidden interplay of personalities and events that made modern copyright law. Illuminating the history of Australian legislation (and complementary developments in the United Kingdom and elsewhere) it supplies surprising answers to previously unanswered questions. In the words of Professor Brian Fitzgerald, it ‘provides any student, policy maker, practitioner or user of copyright law with a tremendous platform on which to build understanding, argument and ultimately policy direction.’

Benedict Anderson previously practicised as a lawyer and worked in government contracting and legislative policy. He helped to implement the Commonwealth government's digital agenda reform program and his recommendations led to reform of the NSW government's administration of the copyright policy.

'Atkinson is a fine archivist; an entertaining storyteller; an ebullient and eccentric historian; and a hard-headed political scientist.'
Matthew Rimmer   Australian Bar Review