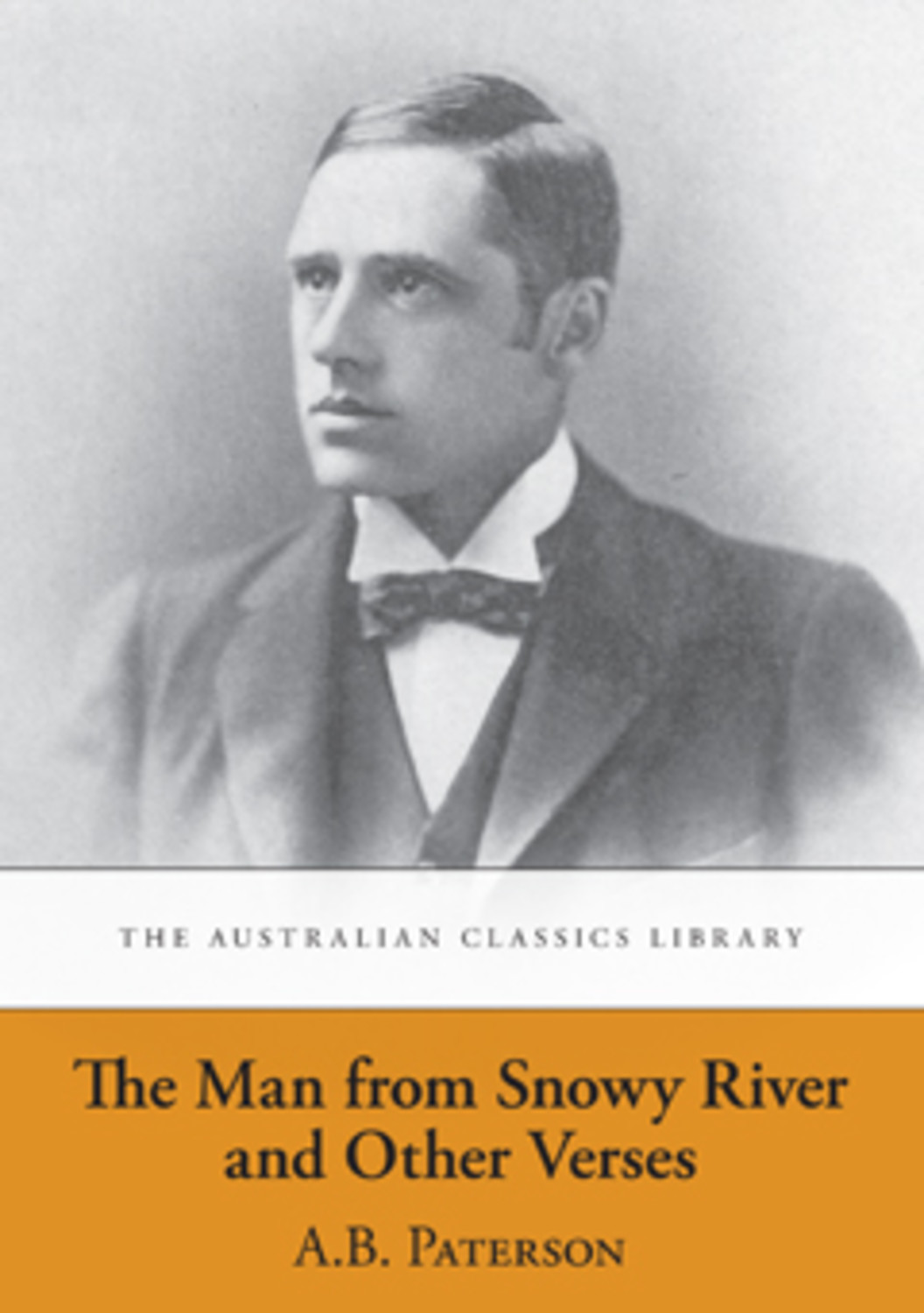 The Man from Snowy River and Other Verses

Share on Facebook Tweet on Twitter Email
The Man from Snowy River and other Verses was published in 1895 and contains many of Paterson's most famous works, including the title poem which is regarded as one of the quintessential national narratives. Among other poems, the work includes "Clancy of the Overflow", "How Gilbert Died", "A Bush Christening", "In Defence of the Bush" and "The Man from Ironbark". This new edition of The Man from Snowy River and other Verses, with an introduction by Peter Kirkpatrick, is a part of the Australian Classics Library series intended to make classic texts of Australian literature more widely available for the secondary school and undergraduate university classroom, and to the general reader. The series is co-edited by Emeritus Professor Bruce Bennett of the University of New South Wales and Professor Robert Dixon, Professor of Australian Literature at the University of Sydney, in conjunction with SETIS, Sydney University Press, AustLit and the Copyright Agency Limited. Each text is accompanied by a fresh scholarly introduction and a basic editorial apparatus drawn from the resources of AustLit. A.B. (Andrew Barton) Paterson (1864-1941) was born near Orange in New South Wales and achieved fame as a short story, ballad and legend writer, drawing on his experiences growing up near Yass. He is the major folk poet of Australian literature, publishing many books of verse, short stories and two novels.
Tags: A.B. 'Banjo' Paterson, Australian classics, Australian Classics Library

About the author
Selective bibliography of the published works of A.B. Paterson