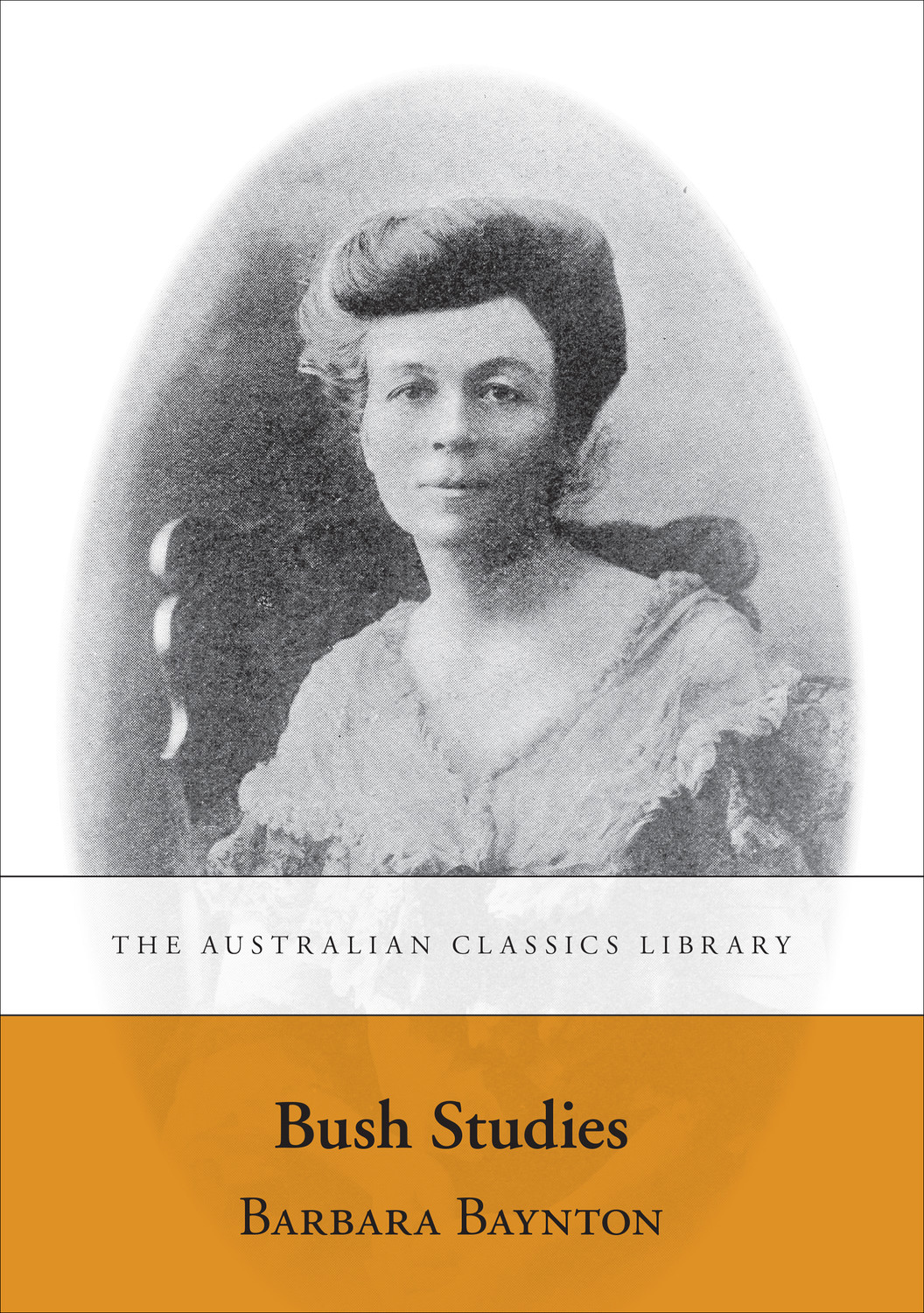 Bush Studies (1902) is a collection of short stories that explore the dark side of the Australian bush experience: loneliness, isolation and danger. The stories, often depicting female suffering, are grimly realistic, in contrast to the masculine romantic notions of the outback as represented by Henry Lawson and Banjo Paterson. All six stories in Bush Studies deal with the great themes of birth and death, although only ‘Bush Church’ renders its theme as comedy, with its disorderly scenes of a church service and multiple christenings gone awry.

This new edition of Bush Studies, with an introduction by Susan Sheridan, is a part of the Australian Classics Library series, which is intended to make classic texts of Australian literature more widely available for secondary school and undergraduate university classrooms, and for the general reader. The series is co-edited by Emeritus Professor Bruce Bennett of the University of New South Wales and Robert Dixon, Professor of Australian Literature at the University of Sydney, in conjunction with SETIS, Sydney University Press, AustLit and the Copyright Agency Limited.

Barbara Jane Baynton (1857-1929) wrote short stories, verse and articles for the Bulletin and the Sydney Morning Herald before getting her six short stories published as Bush Stories with Duckworth & Co. in London in 1902.

Notes on the text