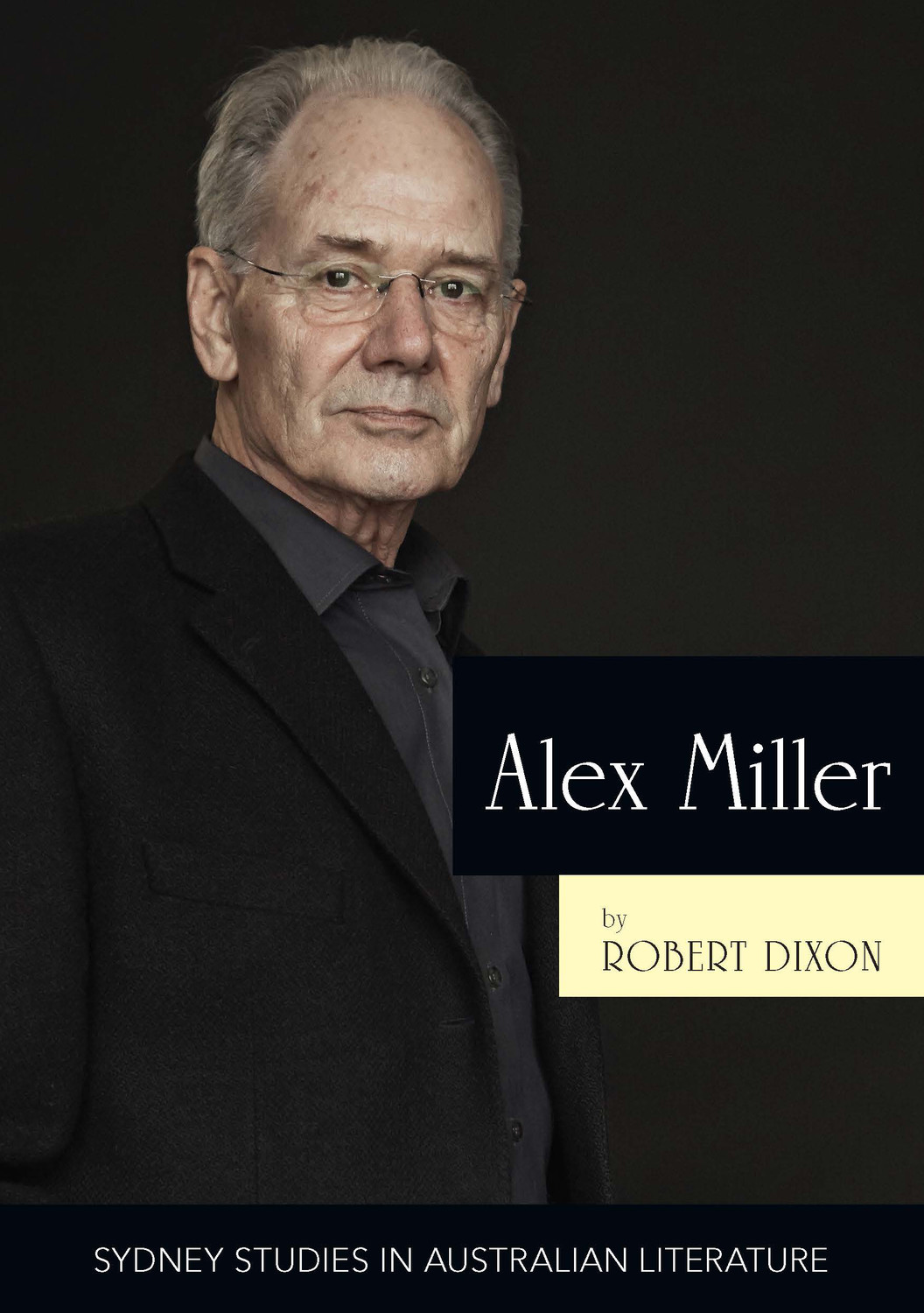 The Ruin of Time

Alex Miller: The Ruin of Time is the first sole-authored critical survey of the respected Australian novelist’s eleven novels. While these books are immediately accessible to the general reading public, they are manifestly works of high literary seriousness – substantial, technically masterful and assured, intricately interconnected, and of great imaginative, intellectual and ethical weight.

Among his many prizes and awards, Alex Miller has twice won the Miles Franklin Literary Award, for The Ancestor Game in 1993, and Journey to the Stone Country in 2003; the Commonwealth Writers’ prize, also for The Ancestor Game in 1993; and the New South Wales Premier’s Literary Awards Christina Stead Prize, for Conditions of Faith in 2001 and Lovesong in 2011. He received a Centenary Medal in 2001 and the Melbourne Prize for Literature in 2012. In 2011 he was elected a Fellow of the Australian Academy of the Humanities. Having published his eleventh novel, Coal Creek, in 2013 – which won the Victorian Premier’s Fiction Award in 2014 – Miller is currently writing an autobiographical memoir with the working title Horizons.

'In Dixon, Miller finds a reader of generosity, curiosity, intelligence and grace, one who in turn opens the work for others’ access and consideration. Alex Miller: The Ruin of Time enacts the lucid reading Celan hopes for, and offers its readers, in turn, illumination.'
Felicity Plunkett   Southerly

'Dixon’s Alex Miller is a sustained and impressive appreciation of an Australian novelist who, although much decorated, and despite his considerable skills as an actor and public performer, remains a more elusive figure than his contemporaries Tom Keneally and Peter Carey.'
Peter Pierce   The Australian

'This ‘critical survey’ is recommended for teachers as ‘a reliable and stimulating point of reference’ and to students who can cope with the language demands of a complex and sophisticated text.'
Leisa Harvey   mETAphor

'Despite its many immediate rewards The Ruin of Time is a book that will have a long shelf-life. It is not (of course) the final word on Alex Miller, but due to its compendious nature it will become the ‘go to’ source for future readers or critics looking to navigate his body of work. It is thoughtful, knowledgeable, studious, engaging and entertaining, and in writing it Dixon has further enhanced both his own reputation and that of his subject.'
Paul Genoni   Journal of Australian Studies

'The concept of ‘the ruin of time,’ Dixon’s overarching thematic and critical approach, is woven into his analysis of all eleven novels. His ability to extract different resonances from this idea, particularly in his discussion of some of Miller’s most memorable images or scenes, such as the decaying homestead in Journey to the Stone Country, is a testament to Dixon’s precise and detailed knowledge of the writer.'
Joe Cummins   Journal of the Association for the Study of Australian Literature (JASAL)

'Dixon maps the expanses of Miller’s thought – the “intellectual achievement” of the fiction – with precision and understanding ... It is heartening to read a critical work of such scope and acuity, and important for the future of Australian literature that publishers such as Sydney University Press continue to be so committed to Australian criticism.’
Brenda Walker   Australian Book Review