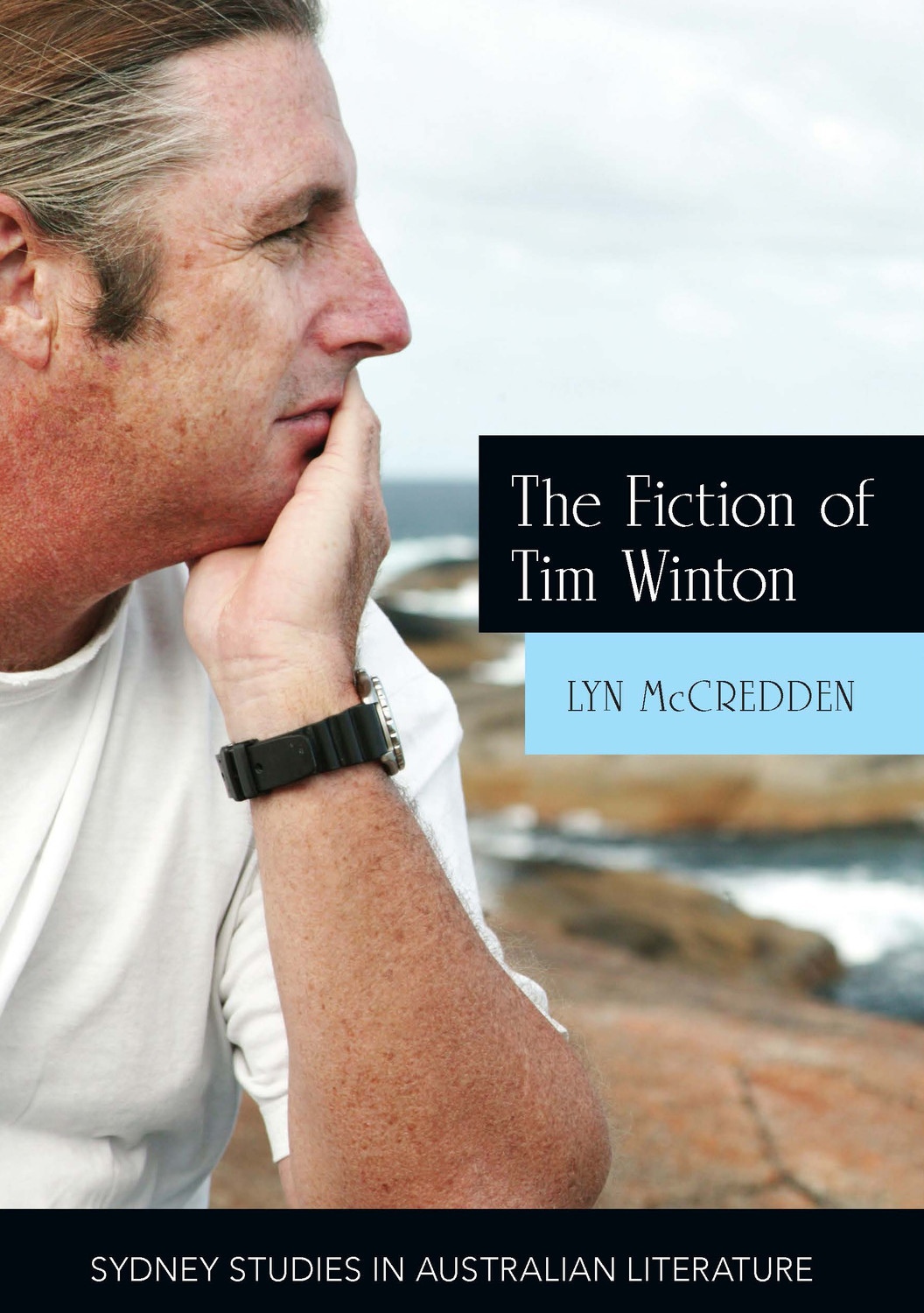 The Fiction of Tim Winton

In The Fiction of Tim Winton, Lyn McCredden explores the work of a major Australian author who bridges the literary–popular divide.

Tim Winton has won the Miles Franklin Literary Award a record four times and has twice been shortlisted for the Man Booker Prize. His novels and short stories are widely studied in schools and universities, and have been lauded by critics both in Australia and internationally. Unusually for an Australian literary author, he is also one of the country’s most enduringly popular writers: Cloudstreet was voted ‘Australia’s favourite book’ in a poll conducted by the ABC, his books regularly appear on bestseller lists, and his stories have been adapted for the stage, television, cinema and opera.

In this wide-ranging study of Winton’s work and career, McCredden considers how Winton has sustained a strong mainstream following while exploring complex themes and moving between genres. Attending to both secular and sacred frames of reference, she considers his treatment of class, gender, place, landscape and belonging, and shows how a compassion for human falling and redemption permeates his work. She demonstrates how his engagement with these recurring ideas has deepened and changed over time, and how he has moved between – and challenged – the categories of the ‘popular’ and the ‘literary’.

Lyn McCredden is a professor of Australian literature and literary studies at Deakin University, Melbourne.

"The author shows that the word is the world in a first chapter devoted to the use and importance of language and to an Australianness that delves into an ontological questioning ... This new critical book is an excellent contribution to the study of Tim Winton and manages to draw readers and researchers beyond the strict confines of writing."
Salhia Ben Messahel   Antipodes

'[McCredden] rightly challenges the sanctimonious ideologists who seem to demand an ‘already solved’—and acceptable—vision in a book … This book will become a standard guide for those seeking an introduction to Winton’s work.'
Paul Sharrad   This Year's Work in English

'The Fiction of Tim Winton offers readers a broad and insightful view of the writing, career and cultural context of Tim Winton. Even for those familiar with the Australian context, there is much added value to be found here. It is refreshing to read such in-depth analysis of a single author.'
Tobias McCorkell   Journal of Postcolonial Writing

‘It is hard to think of someone more capable of sympathetically explicating his literary and intellectual project. McCredden’s The Fiction of Tim Winton is a sensitive, engaged, learned and very careful, though still accessible, argument for the value of this project.’
Nathan Hollier   Australian Literary Studies

‘Add[s] something new and distinct not only to the study of Tim Winton, but also to that of Australian literature.’
Tony Hughes-d'Aeth   Australian Book Review

‘The Fiction of Tim Winton is an intelligent and exhaustively researched contribution to studies of Winton’s writing. This book is also an example of sophisticated and immensely readable literary analysis.’
Jay Daniel Thompson   The Australian