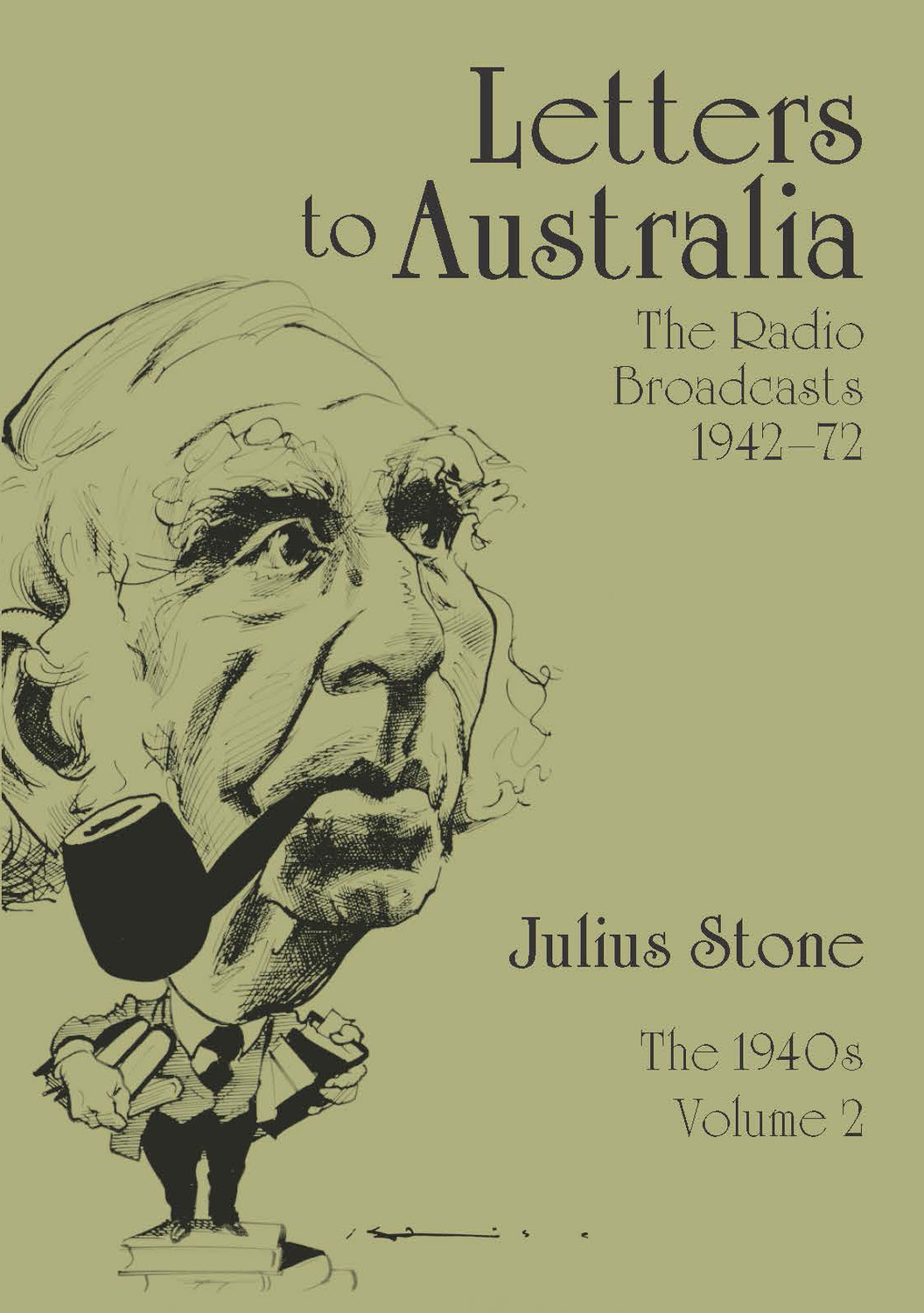 Part 2: continents and regions
Europe
The Potsdam Conference and the new governments in Europe
The Potsdam Agreement and the future of Europe I
The Potsdam Agreement and the future of Europe II
Potsdam Agreement – implications for Poland, Germany, other European countries
The Italian peace or the first prodigal’s return
Britain’s first line of defence
Western view of the Franco regime
The problem of fascist Spain
The Danube – and all that
The fall and rise of General Franco
The Labour rebellion
Realism in British foreign policy
The Greek tragedy
The second Labour rebellion
First aid or last rites for Britain – the American choice
Anglo-French alliance and the British Commonwealth
What price France?
Jan Masaryk – a European tragedy
What the walrus said – European security
How to win friends and influence people – some thoughts on the Italian elections
Churchill and the dream of a united Europe
For both peace and war – Churchill’s concept of European union
Two’s a duel, three’s a brawl – who’s who in Germany and Japan
The Near and the Middle East
Turkey and Persia
Persia challenges Soviets over Azerbaijan
Soviet-Persian conflict
Palestine conference
British famine and corn in Egypt
A study of oil on troubled waters
Palestine partition before UNO – the second phase
The last holy war
The odds in Palestine
Non-intervention in Palestine – with some reflections on republican Spain
The truce in Palestine
Ceasefire in Palestine
Asia
Wanted – a Potsdam for Asia
The month in Tokyo
Democracy and power in occupied Japan
UK, Australia protest decision to permit Japanese resumption of whaling
Democracy on the march – in Japan
The challenge of India
An experiment in Marshall diplomacy
The Vietnamese claim for Vietnam
MacArthur calls for end of Japan occupation
Trade and the flag in occupied Japan
The devil in east Asia
Australia and the Pacific region
Australia and imperial foreign policy
Australian defence and Pacific peacemaking
Australia and the Pacific Settlement
The South Pacific Conference
Dr Evatt and US policy in the Pacific
The 40-hour week and the crisis of democracy
The Americas
Coal strike in the US
American labour – prospect and retrospect
The Monroe Doctrine and the American century
The American hemisphere and the American century
Un-American activities
Around Panama
Ideals and power in American diplomacy
Antarctica and the Falklands – South American powers challenge
The tragedy of American aid
In quest of an American foreign policy
With intent towards all, and malice towards none

Part 3: the jurisprudence of international relations
Peace and peaceful settlement
World order and human rights
To veto or not to veto
Ideologies, bad manners and good diplomacy
Crime and punishment in the international community
Big states, little states, beggarmen and thieves
The importance of defeat
Australian proposal for international court on human rights
Peace and change in the peace treaties
US accepts jurisdiction of International Court of Justice
Nuremberg Trial – the question of aggression
Human rights and human wrongs
‘Bless thee, UNO, bless thee, thou art translated!’ – commentary on the Marshall Plan for the United Nations
International law in the South American jungle
UNO and super UNO – proposal for a supreme international council
Revision of the veto – the Little Assembly of the United Nations
Federate or perish – the call for a federal union of world states

Part 4: signing off on the 1940s – overview and insight
The un-American committee on un-American activities – the problem of intellectual freedom, with a note on the assassination of Count Bernadotte
On the steps of the Palais de Chaillot – the problem of indoctrination
World conflict and race conflict
The British heritage – with a ‘back-in-a-year’ greeting to listeners

A glossary of conferences, organisations, reports and treaties
Index