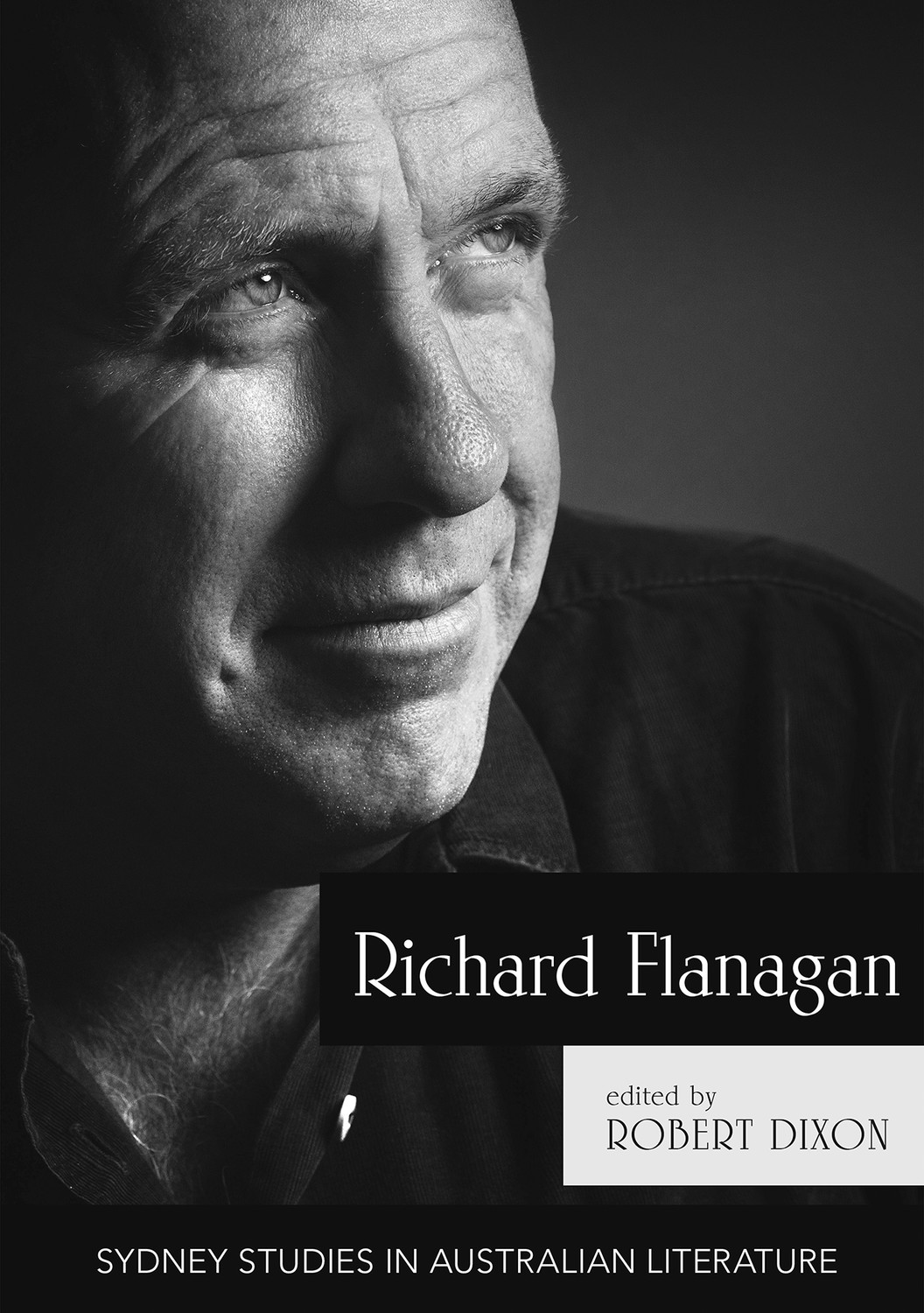 Richard Flanagan: Critical Essays is the first book to be published about the life and work of this major world author. Written by twelve leading critics from Australia, Europe and North America, these richly varied essays offer new ways of understanding Flanagan’s contribution to Tasmanian, Australian and world literature.

Flanagan’s fictional worlds offer empathetic, often poignant, renderings of those whose voices have been lost beneath official accounts of history, stories from a small region that have made their mark on a global scale. Considering his seven novels as well as his non-fiction, journalism and correspondence, this collection examines the historical and geographical factors that have shaped Flanagan’s representation of Tasmanian identity.

This collection offers new insights into a determinedly regional writer, and the impact he has had on a local, national and global scale.

The novels of Richard Flanagan: an introduction by Robert Dixon and Liliana Zavaglia

1. Circles of violence: historical constellations in Death of a River Guide and The Sound of One Hand Clapping by Robert Dixon
2. Greening a narrative mode: antipodean magical realism and ecocriticism in Richard Flanagan’s fiction by Holgate
3. ‘Smashing and singing and sobbing and howling’: sound and Richard Flanagan’s Tasmania by Joseph Cummins
4. Spatial anxieties: tourists, settlers and Tasmania’s affective economies of belonging in A Terrible Beauty, Death of a River Guide and Gould’s Book of Fish by Laura A. White
5. Rewriting history: Gould’s Book of Fish by Bill Ashcroft
6. Richard Flanagan’s ‘post-post’ and the mapping of the altermodern by Salhia Ben-Messahel
7. Contestations of authority: Richard Flanagan’s Australian biofictions by Marc Delrez
8. The genealogy of wanting by Margaret Harris
9. Terror, paranoia and manipulation: the politics of fear in The Unknown Terrorist by Nathanael O’Reilly
10. Sydney, a city without love: the unknown terrorist in The Unknown Terrorist by Theodore F. Sheckels
11. ‘Fireless flame gone amorous’: war amid love in The Narrow Road to the Deep North
Nicholas Birns
12. ‘Out of the tear-drenched land’: transnational sites of memory in The Narrow Road to the Deep North
Liliana Zavaglia

'This thoughtful and erudite collection is a worthy addition to a growing body of work on a writer whose prose is profoundly humane and who has much yet to show us.'
Joanne Curry   mETAphor

‘Apart from reviews, there were a few articles scattered in academic journals but no easily accessible, book-length study. So this new collection of essays on his work, edited by Robert Dixon, is a welcome addition to the ongoing discussion of our latest literary superstar.’
Susan Lever   Australian Book Review

‘Among the things we learn from the dozen scholarly essays that make up this monograph, remarkably the first extended study of Flanagan’s writing, is that the Tasmanian’s career has been built by reversing that current of indifference and oversight [of mainland Australians deleting Tasmania from the map].’
Geordie Williamson   Weekend Australian